Eight detective films which will make you smarter 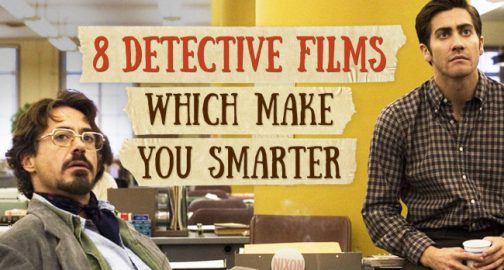 If you’re the kind of person who likes to ponder the mysteries of human nature even whilst you’re relaxing, watching a detective film might be just the perfect pasttime.

We picked eight of the best of these films. Each one is guaranteed to entertain for hours — and to stretch your intellect. 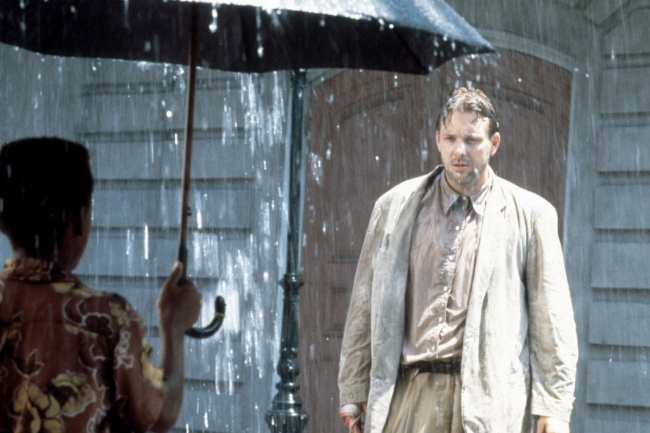 A somewhat mystical-themed detective film, which hooks you right from the very first moments and keeps you in a state of tension right till the end. The mixture of tones, the saxophone melody, and other hallmarks of the noire genre form the accompaniment to the case of a debtor’s disappearance. The protagonist is met by numerous disturbing riddles which he as to solve to complete the case. 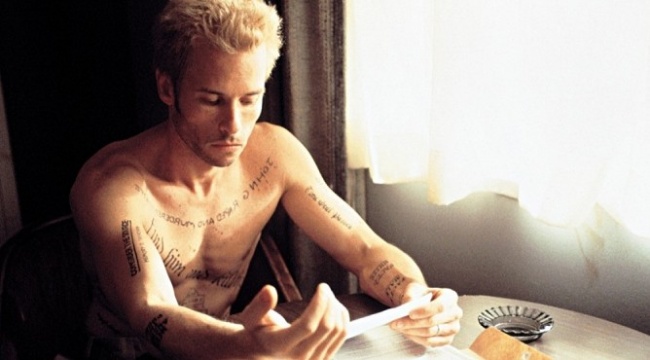 Leonard Shelby is hunting for the murderer of his wife. Things become complicated when he loses his short-term memory after a blow to the head. He remembers only what happened before the murder — everything else stays in his head for only 15 minutes. Shelby ends up having to employ various tricks to recall what is happening, all the while trying to continue with his investigation. 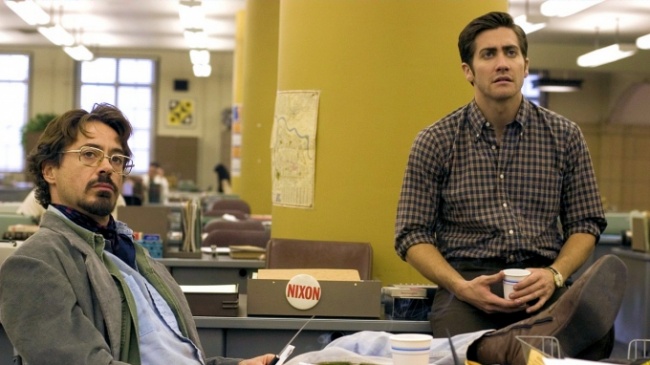 Two detectives searh for a serial killer who has terrified San Francisco for 25 years. Going by the nickname of ’Zodiac’, the murderer not only loves killing people, but also enjoys playing cat and mouse with investigators — not all of whom can stand the strain of the challenge. 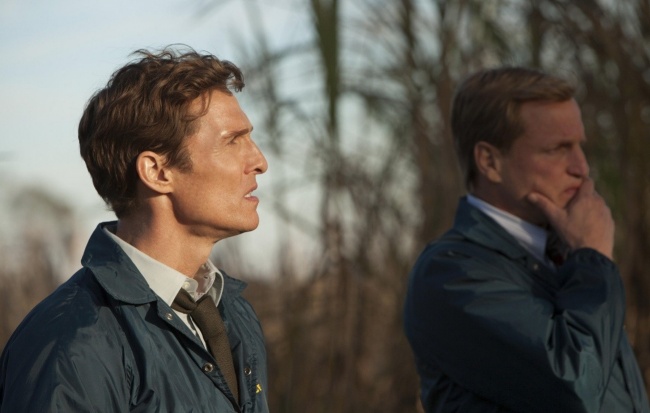 A stylishly shot detective series which already has two seasons, each with its own plot and characters.The first centres on two detective investigating an unusual murder in a remote part of Louisiana. Piece by piece, they put together a picture which, slowly but surely, leads them to a conclusion about what happened. 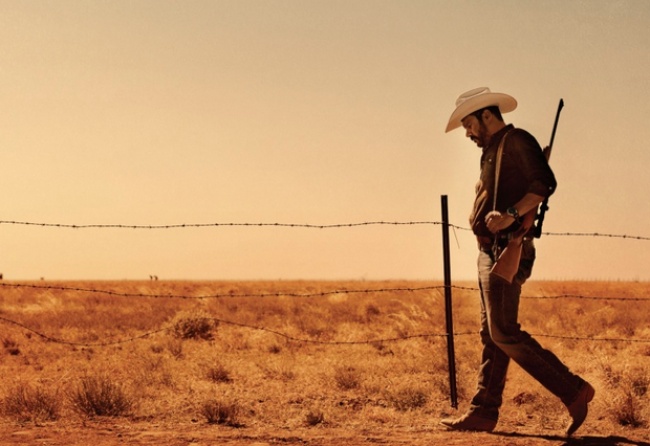 This atmospheric film, which proceeds at a leisurely, unrushed pace, was shot in Australia, with the events unfolding against the mesmerising landscapes of that far-off continent. In this brilliantly scripted story, a policeman investigates the murder of an aboriginal girl whilst coming up against the reluctance of his colleagues to help, the indifference of the local population, and some very unpleasant discoveries. 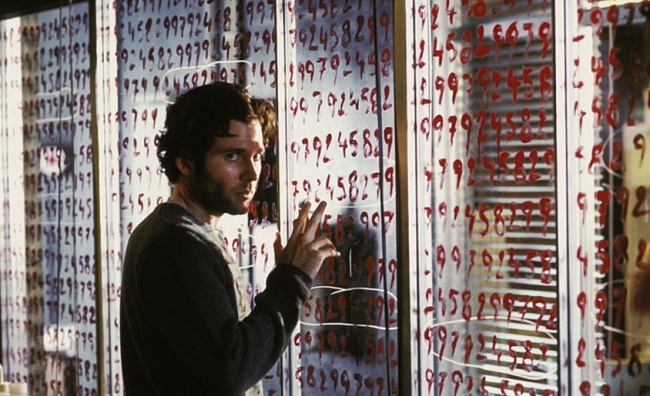 On a remote island, seven future FBI agents take a challenging test. They have to be able to piece together a psychological profile of a criminal on the basis of the most insignificant and limited evidence. But soon, and unexpectedly, the test becomes a deadly game which leads to the death of one of the agents. This brilliant, mind-bending film never pauses to give the viewer a chance to breathe. 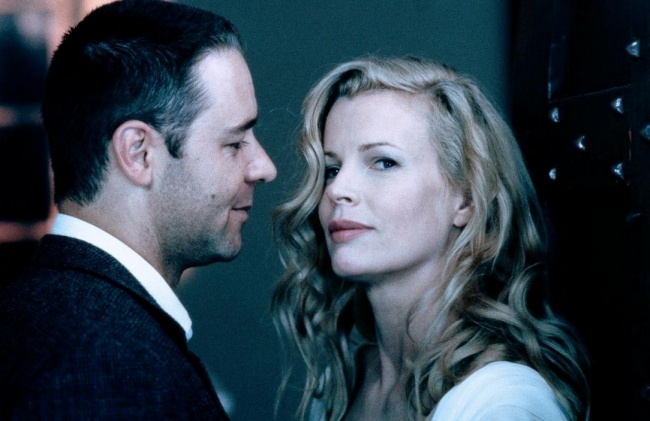 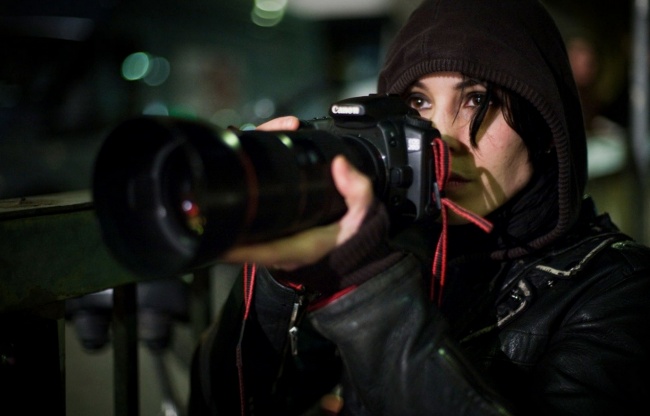 This earlier, Swedish-language version of the The Girl with the Dragon Tattoo is not so slick as the American version. This is essentially a film about ordinary people who sometimes end up living side-by-side with scoundrels. Although there are several plot lines, they merge together beautifully into a satisfying whole, with each one forming a key component.