10+ Game Of Thrones Actors Who Looked So Different In Their Youth, Some Of Them Are Barely Recognizable 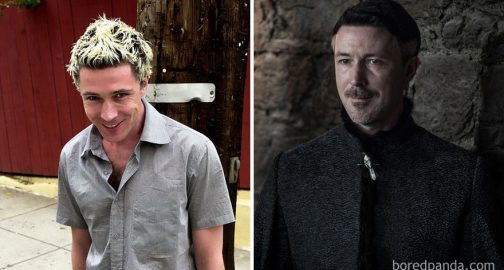 Now that season 7 of Game of Thrones has come to a dramatic end, we thought it was time to revisit the cast in their days before they became a part of HBO’s most popular series.
It’s hard to believe when you watch the show that the actors weren’t always the conniving, cynical, dour and battle-hardened residents of Westeos and Essos, but as you can see from these eye-opening pictures, some of your favorite GoT characters were virtually unrecognisable in their younger days. From Ser Davos Seaworth and Tyrion Lannister to Thoros of Myr and The Hound, Sandor Clegane, the list should help to satisfy your Game of Thrones cravings while you – and the rest of the world – wait for season 8 to arrive. How many actors do you recognise? Let us know in the comments below. 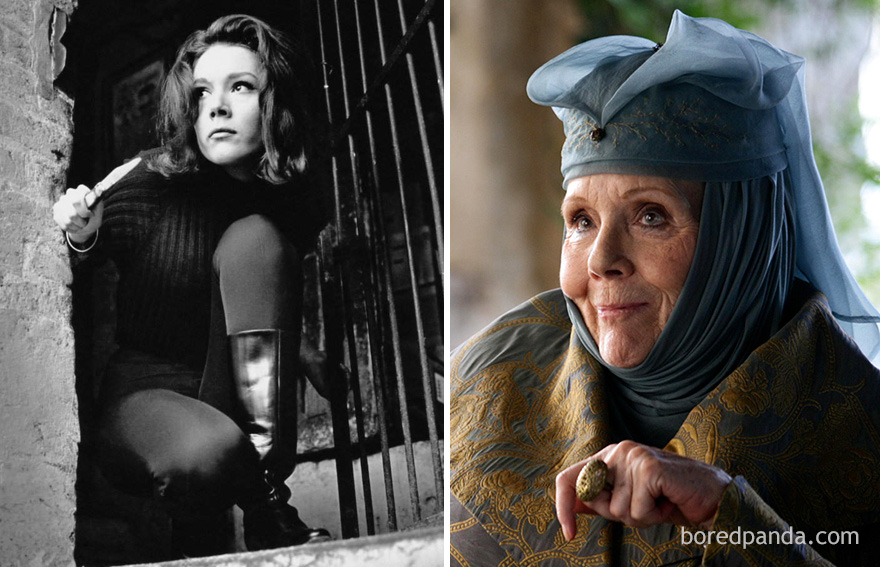 #3 Young Kristofer Hivju And As Tormund Giantsbane (In GoT) 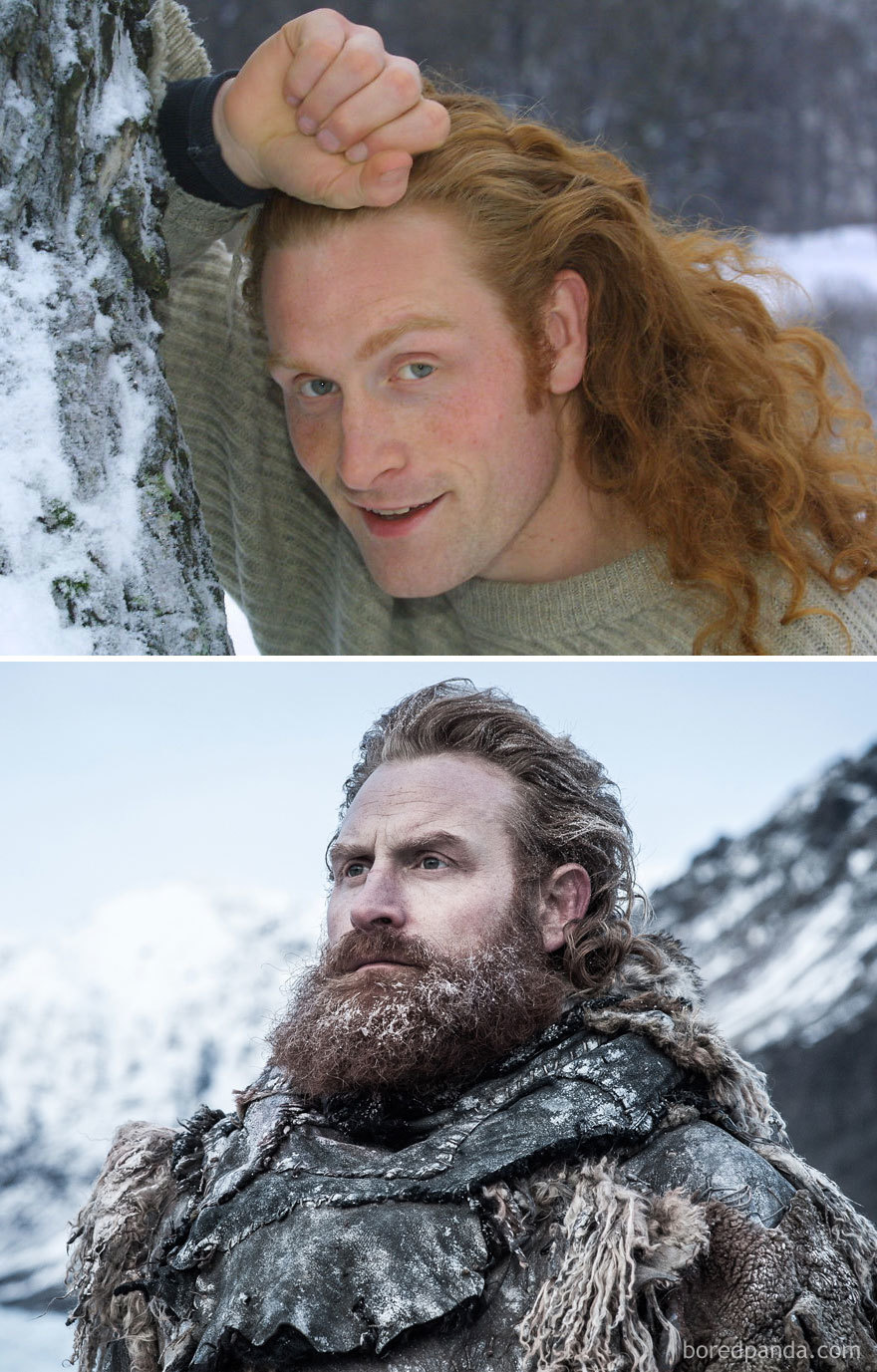 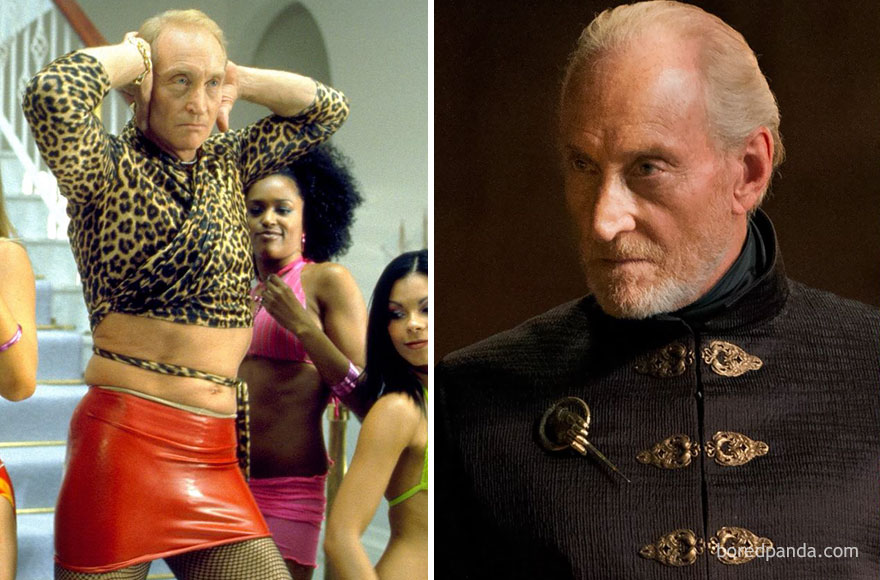 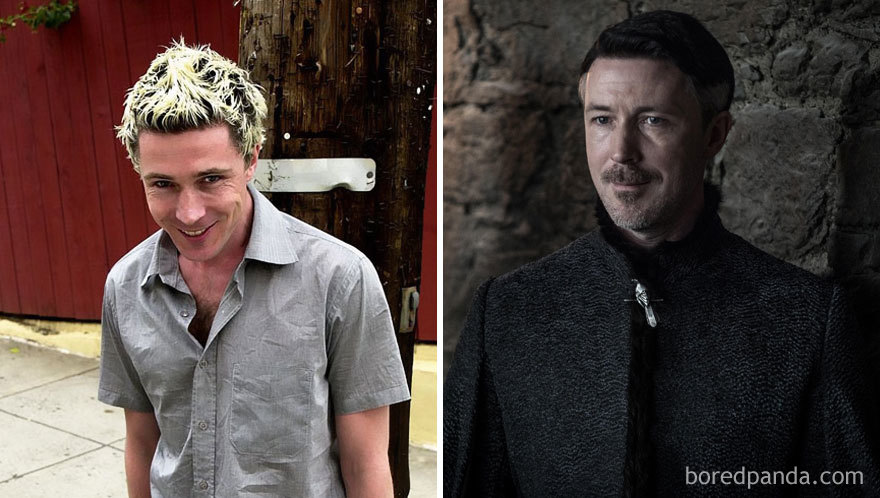 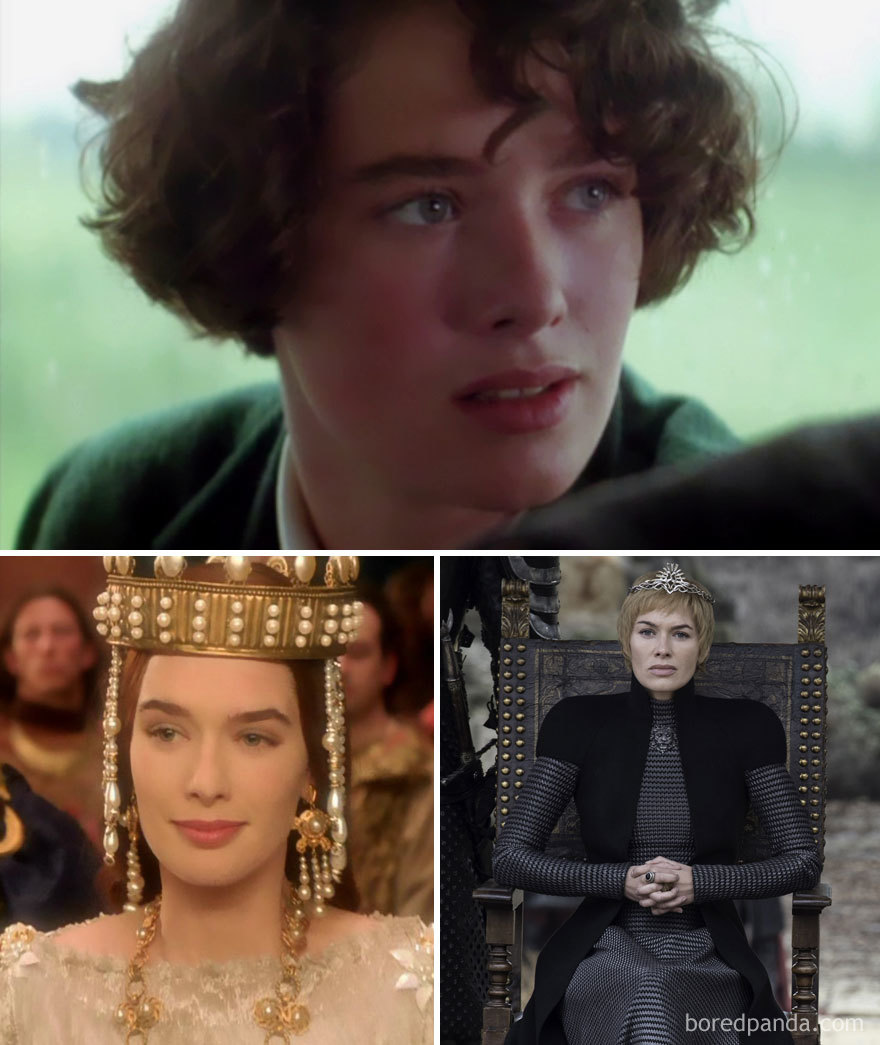 #7 Gwendoline Christie As Lexi (In 2012’s Wizards Vs. Aliens) And As Brienne Of Tarth (In GoT) 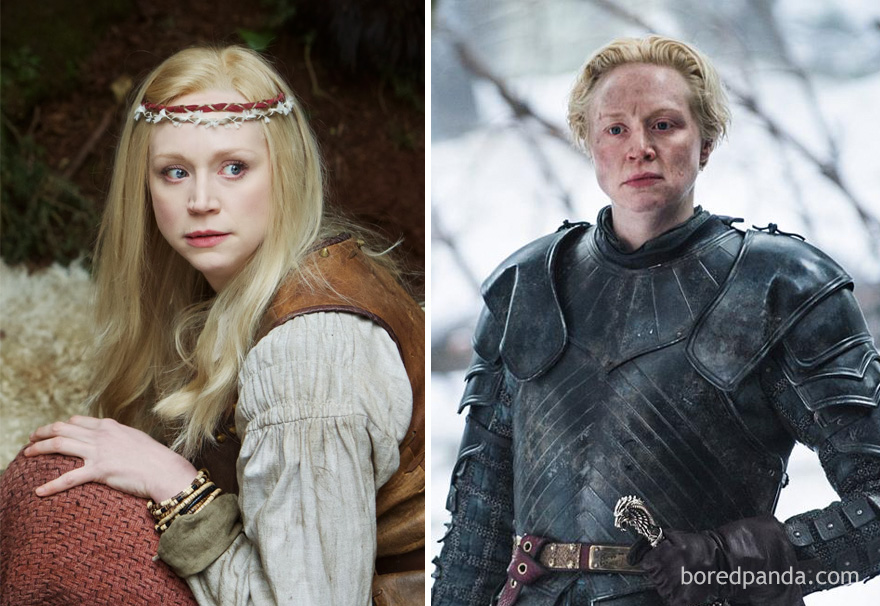 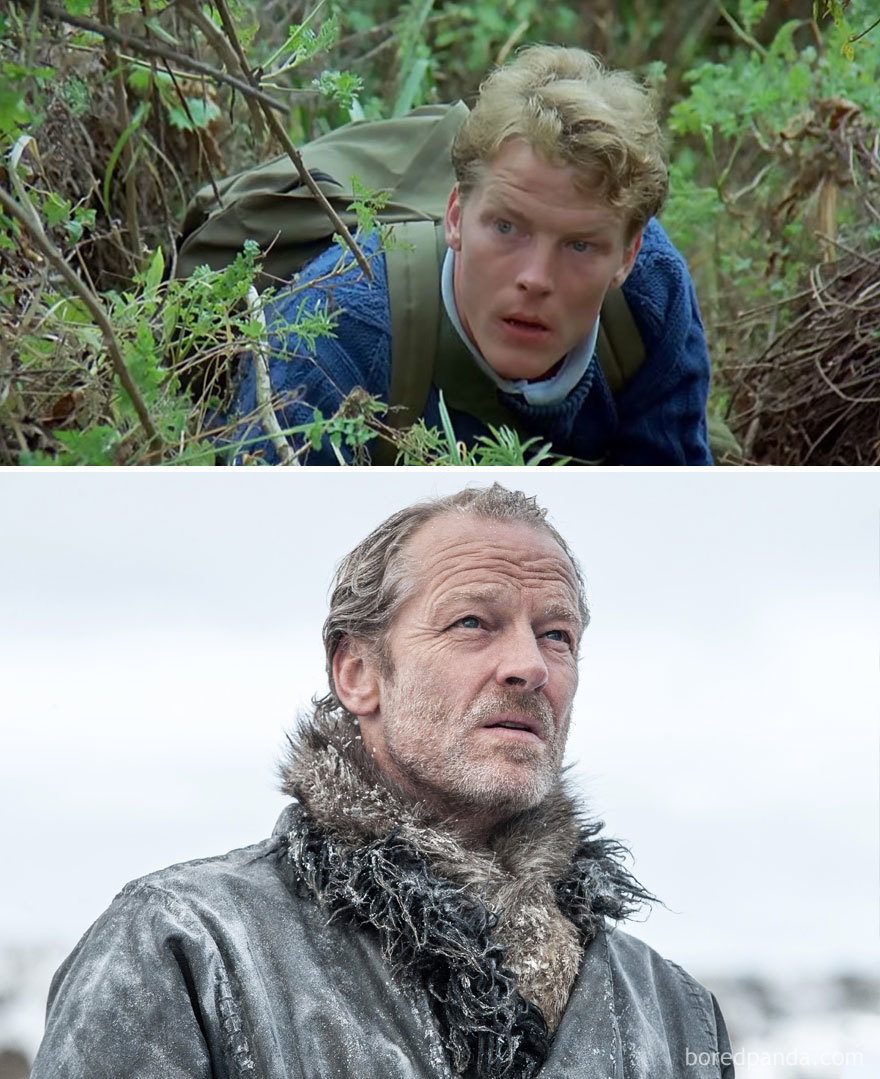 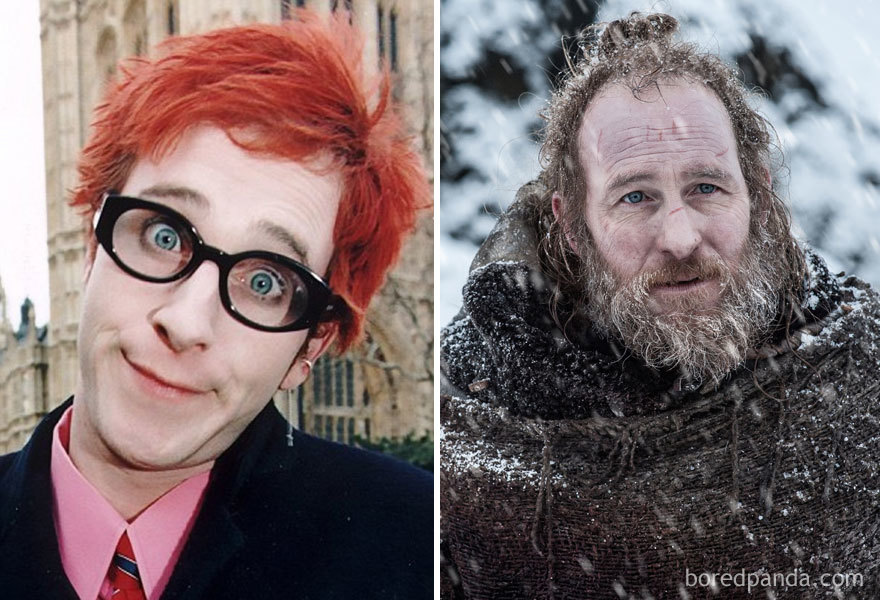 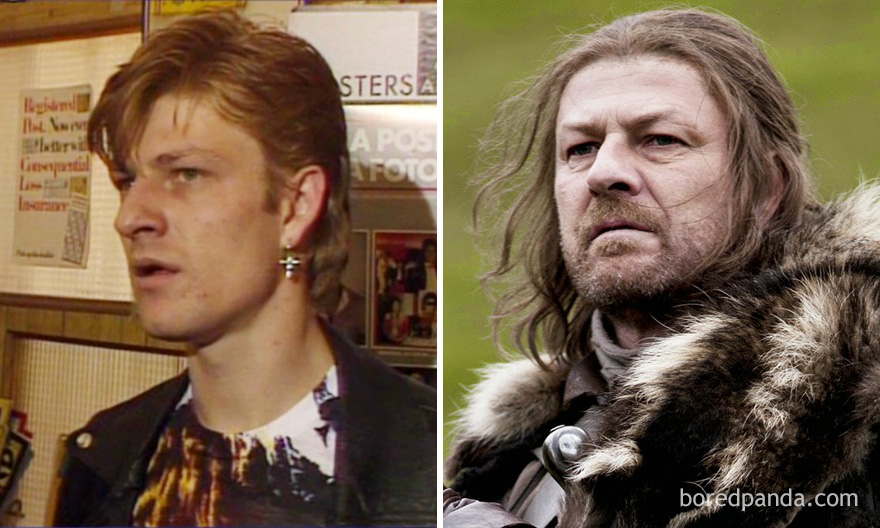