Celebrities Show How Much Their Faces Differ From Public Photos​ 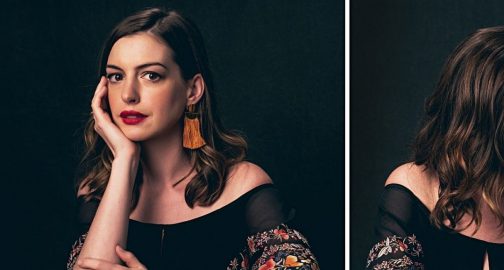 Andrew H. Walker, a photographer, created a magnificent photo project to show how the real faces of celebrities differ from their public images in magazines. First, he asked them to pose in front of a camera as they usually would. Then, he asked them to relax and be themselves. That’s how we get to see how famous people look when they are behind the scenes.

Frankly speaking, we think that some of the stars took this project as a challenge to act out their inner world. Perhaps acting has already become a part of their personalities, so they preferred to reveal themselves in this way. There is also another interesting point: the photographer didn’t explain which photo shows the public face and which depicts the real one. In most cases the answer is obvious, but it isn’t always so. And this makes the project quite intriguing! 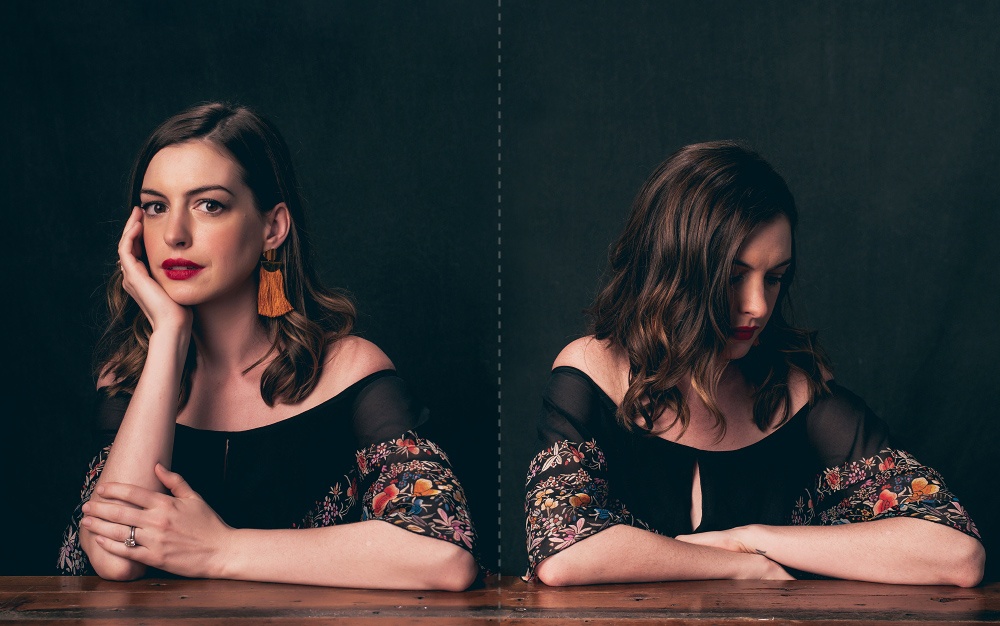 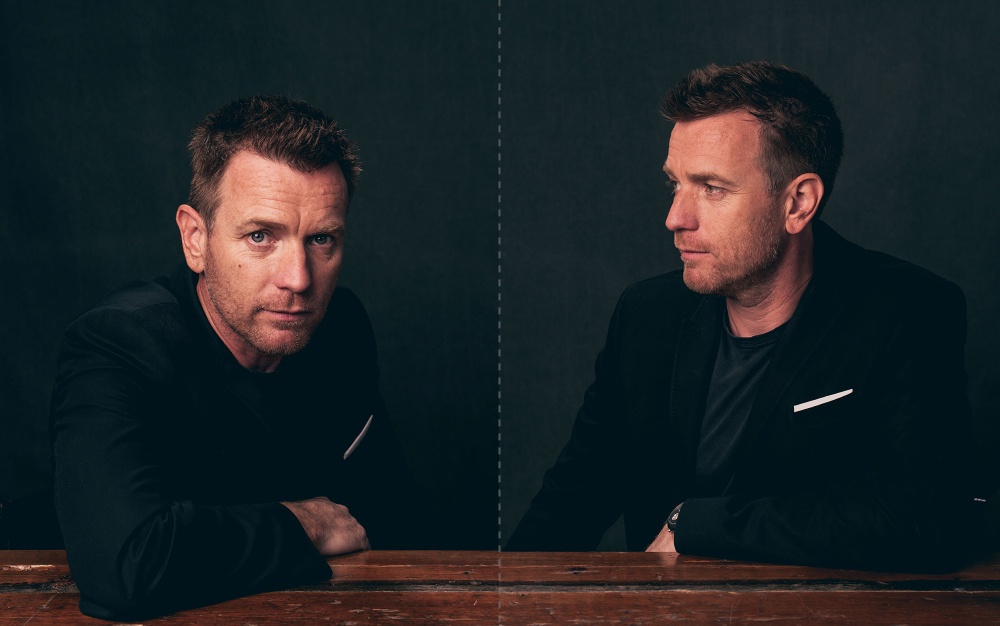 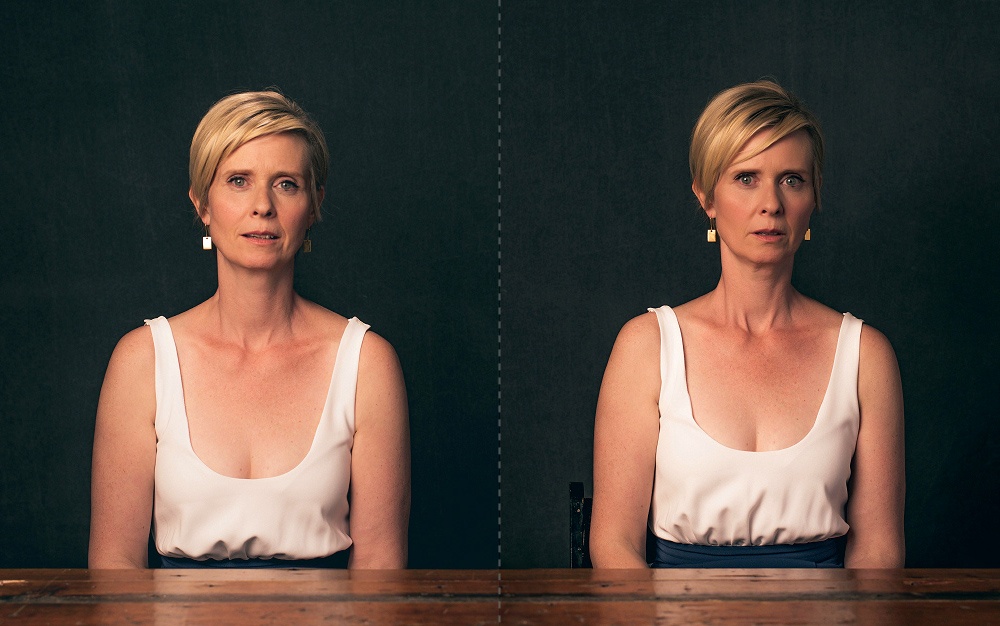 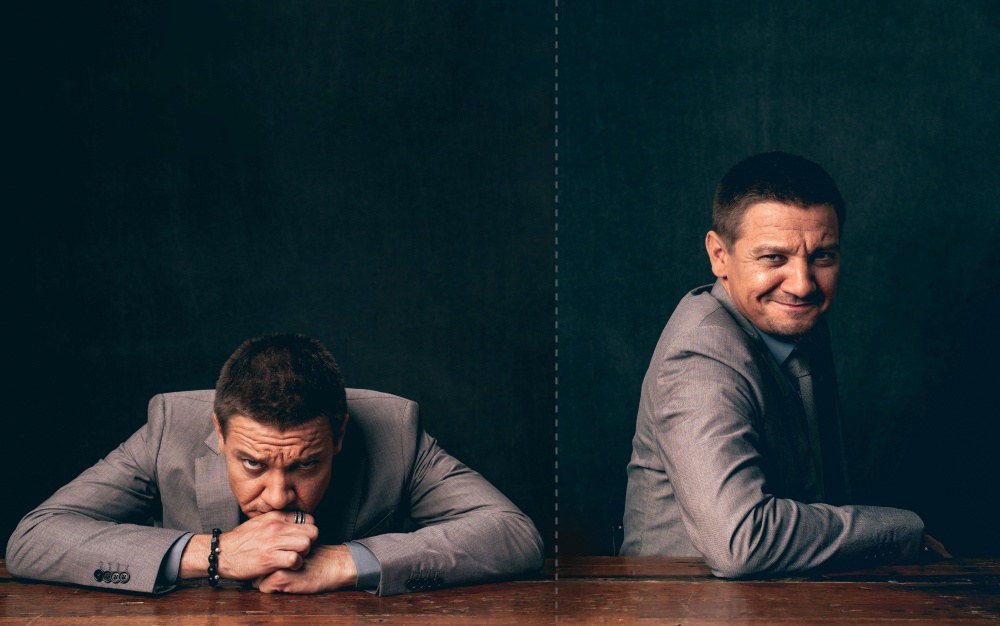 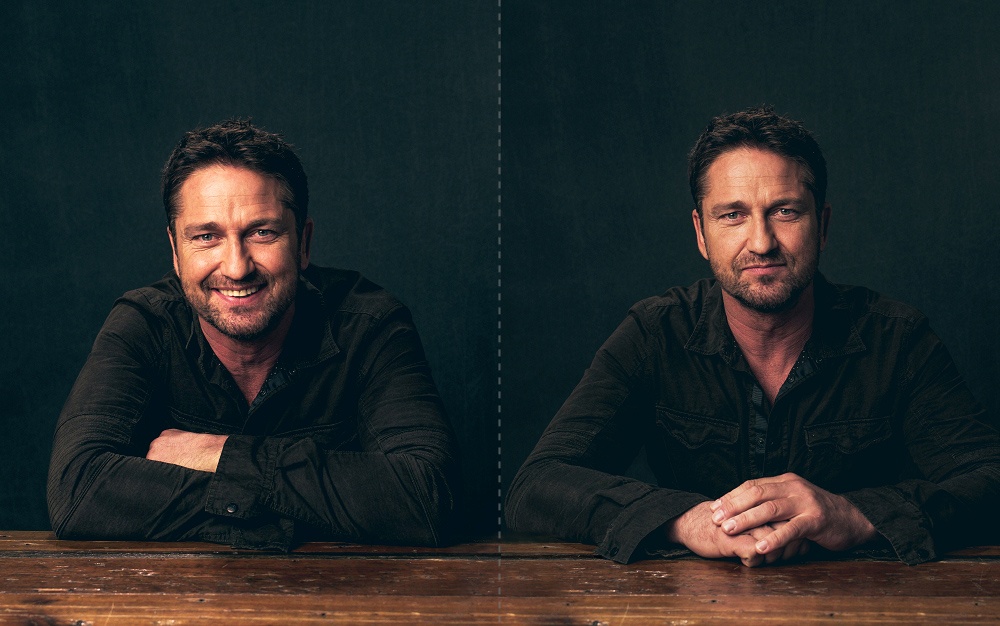 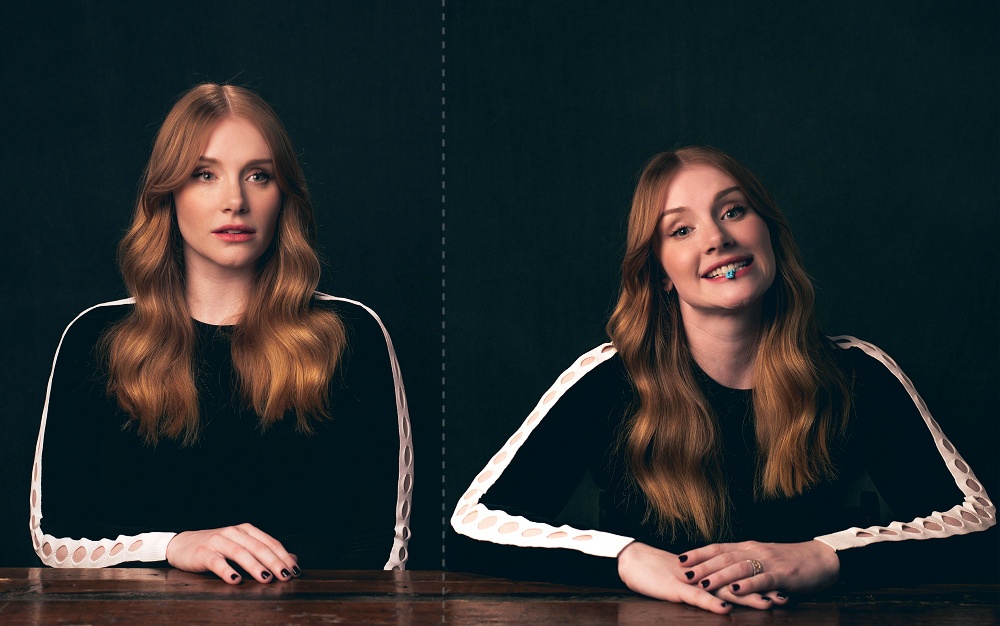 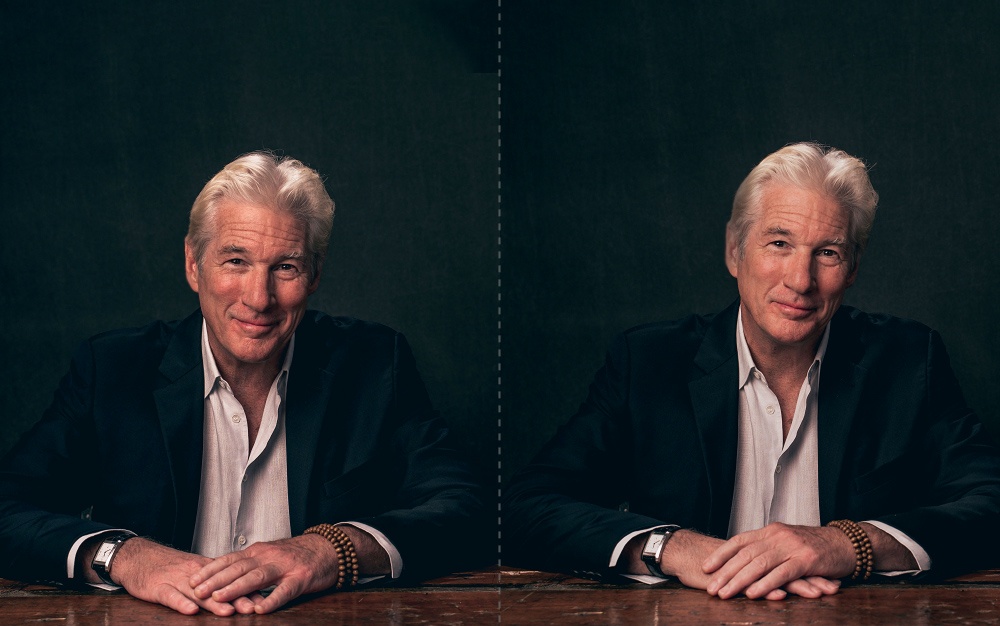 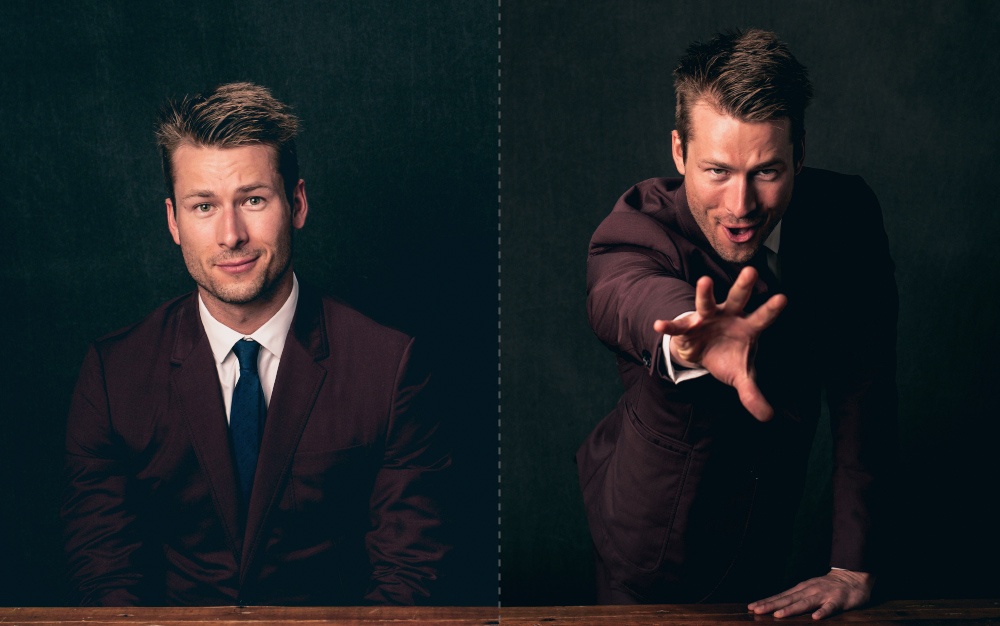 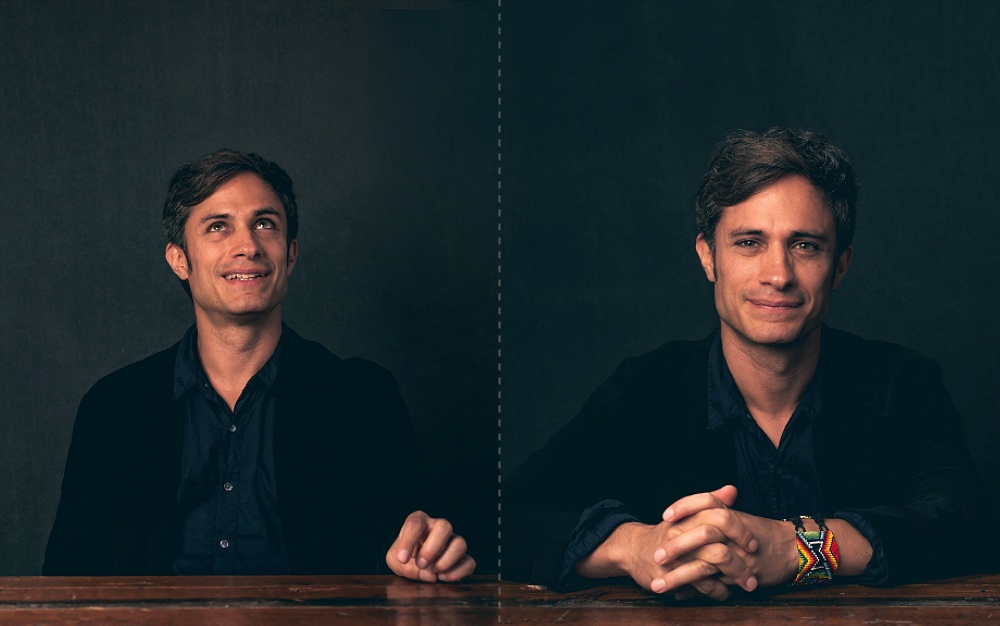 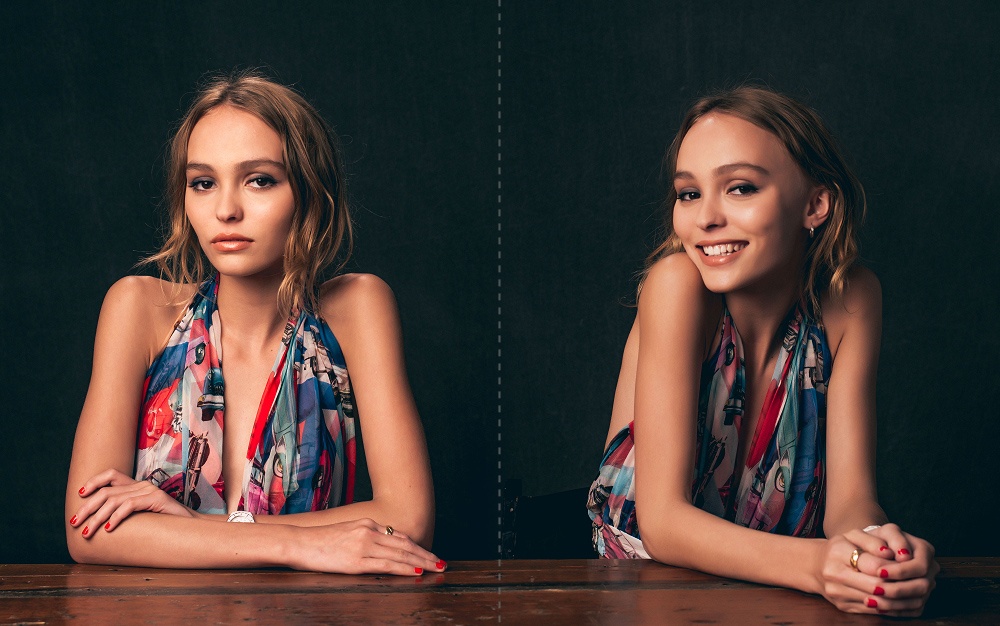 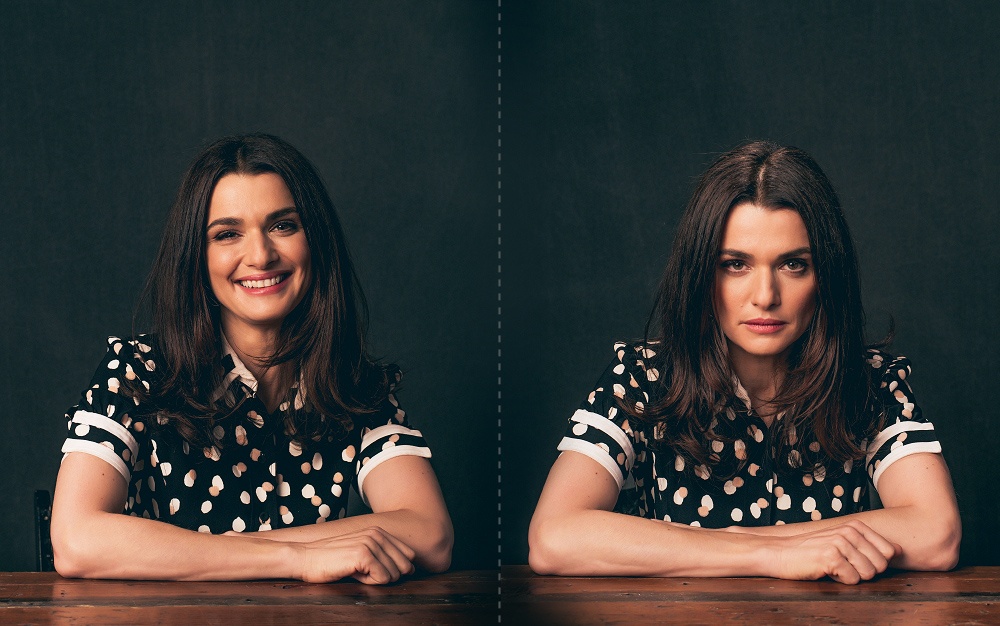 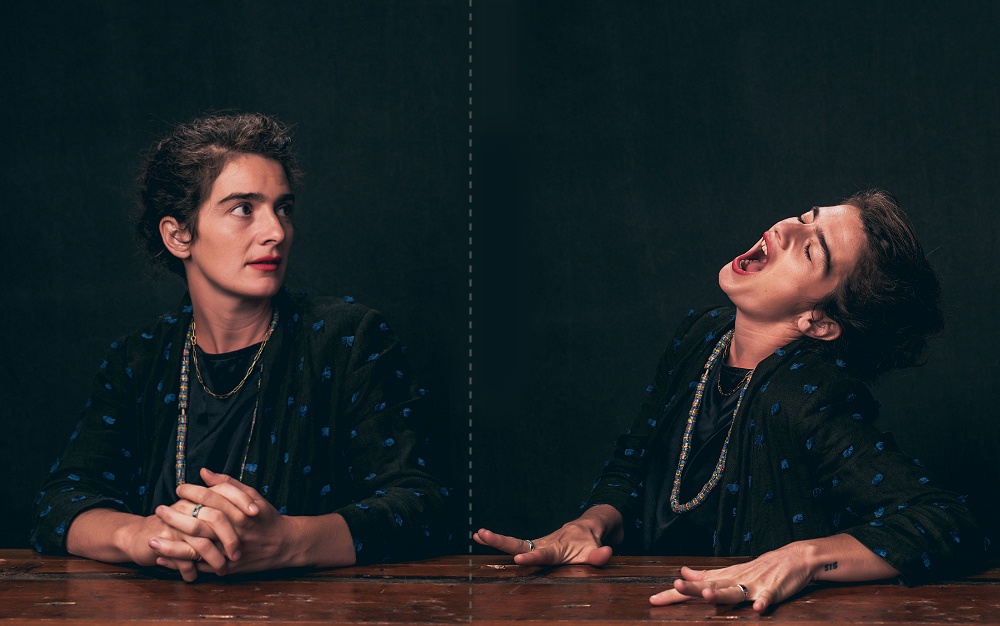 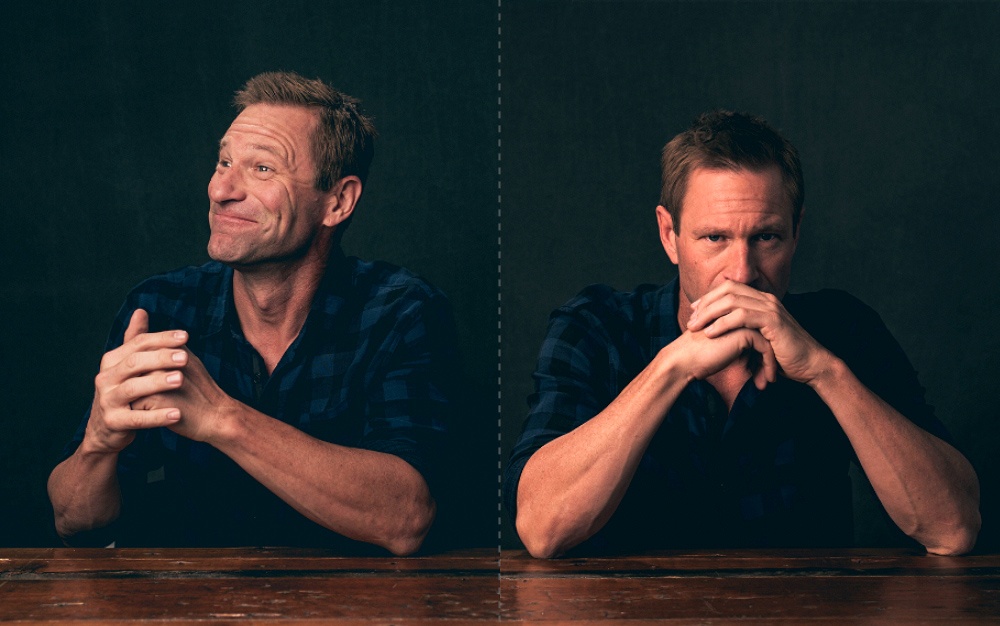 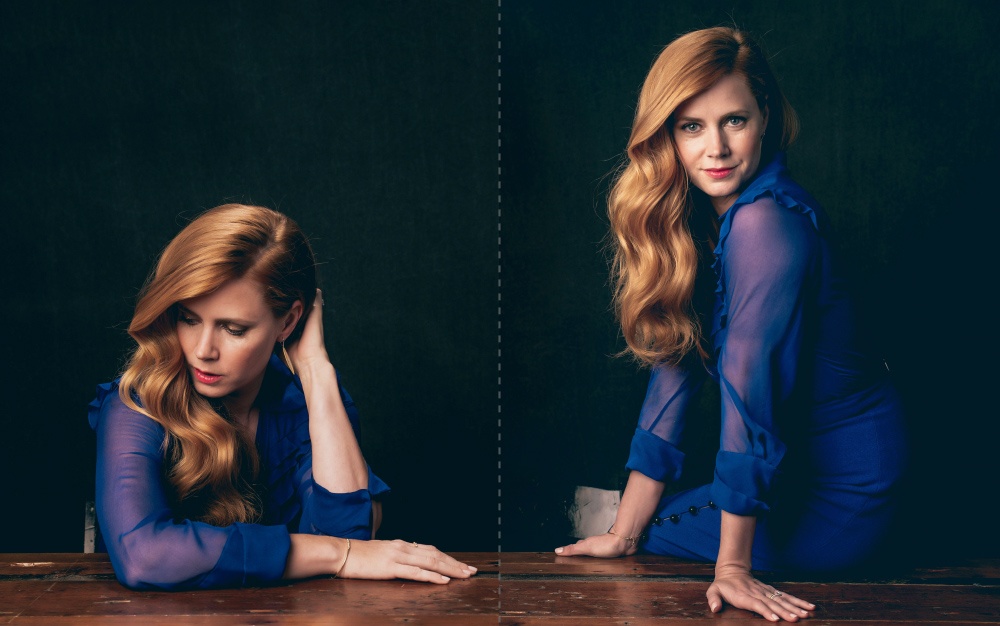 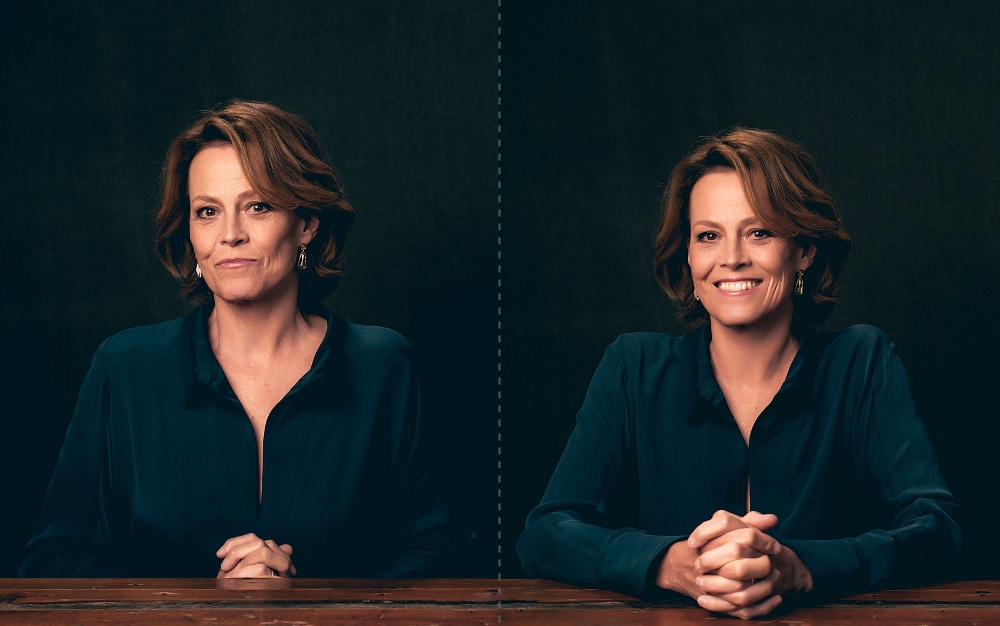 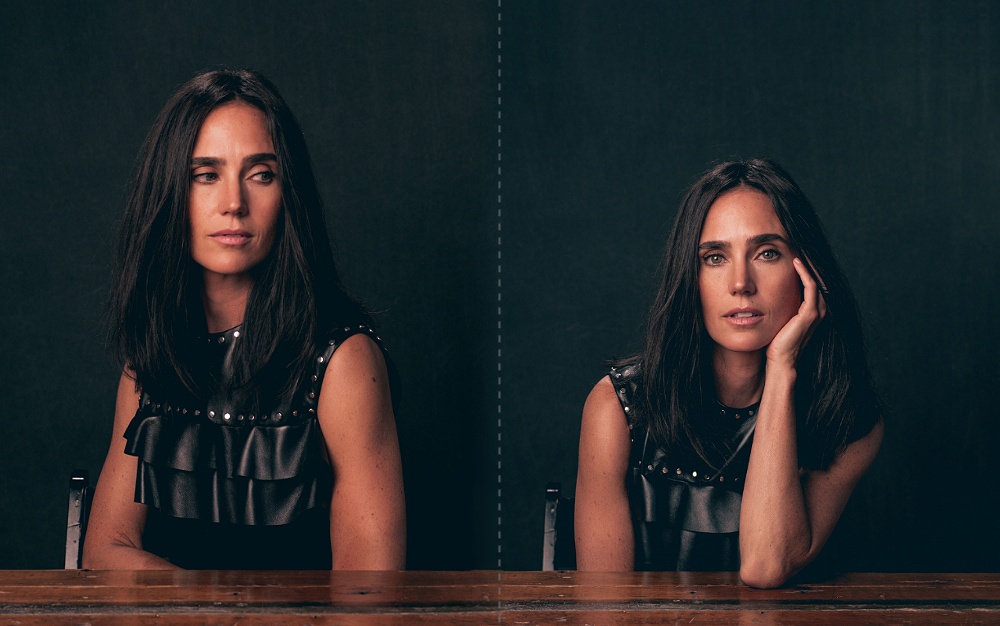