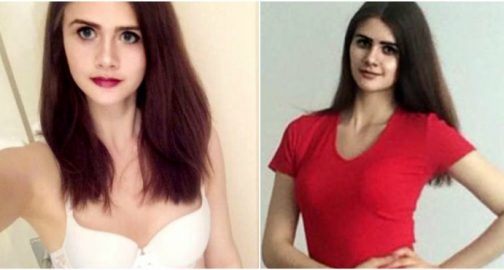 As a teenager, we would do anything for some cash. Unable to sign our lives away with a full time job, we would beg, borrow and occasionally steal in order to make some money to spend on juvenile material objects – the latest iPhone, clothes and junk food.
Our naive minds were clueless to the value of anything as we splurged hundreds of dollars on everything and anything we thought was necessary while promising our parents that we were saving every penny.
Would we go back and change our behavior and be more restrained? Probably not. However, unlike 18-year-old, Kim, we didn’t sell our virginity online in order to buy a car, so how deep can our regrets really be? 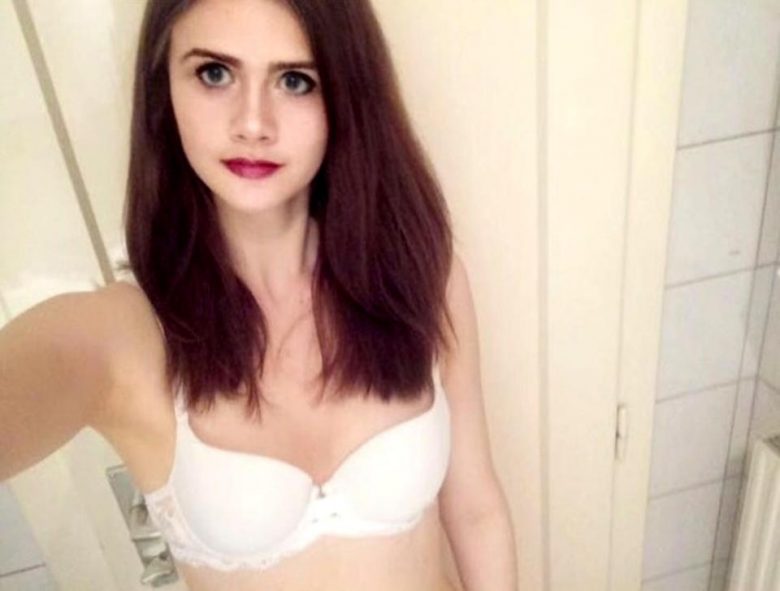 The half German, half Austrian student has controversially listed her virginity for sale on the scandalous site, Cinderella Escorts, in order to pay for her studies, a flat and a car.“Hello, my name is Kim and I would like to sell my virginity,” the 5ft8 teen writes on the seedy site, which has been known to sell virgins to the highest bidder for millions of dollars. 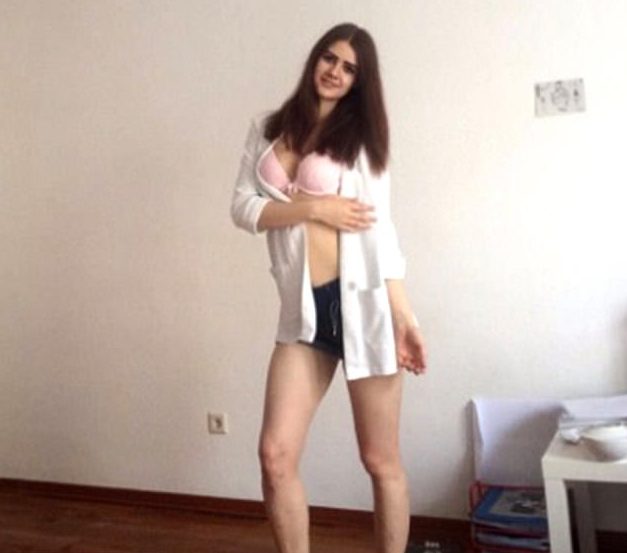 “I would like to study in Germany or Vienna. With the money I can buy a flat, pay my tuition fees and afford a car,” the brunette beauty explains on her profile.Kim was inspired by 18-year-old Romanian student, Aleexandra Khefren, who sold her virginity for $2.6 million to an anonymous businessman from Hong Kong. 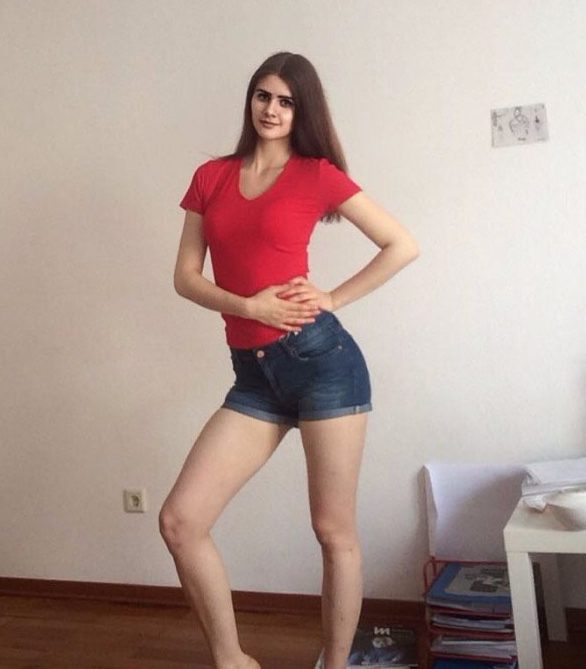 Currently Kim’s virginity is available for $113,672. However, this is expected to rise dramatically due to the viral interest in her story.

Kim has confirmed that she will be available internationally, as long as the winning bidder is willing to pay for her travel. Despite her young years, the teen has admitted that she is not scared of the stranger who will buy her virginity, with Cinderella Escorts stating that she will be able to “break off” the meeting at any time. 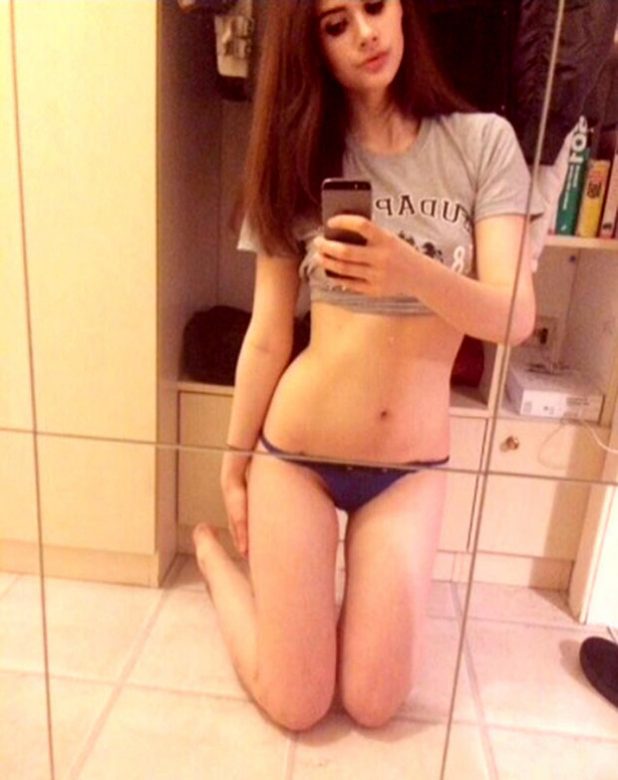 Cinderella Escorts have reassured the highest bidder that they can validate Kim’s virginity, using doctors to verify that she is ‘pure’. The buyer will be presented with a certificate to confirm this, as well as being permitted to perform his own tests.Despite the sinister nature of the auction, Kim casually writes her interests on her profile, listing orange juice, Greek food and roses as things she loves. 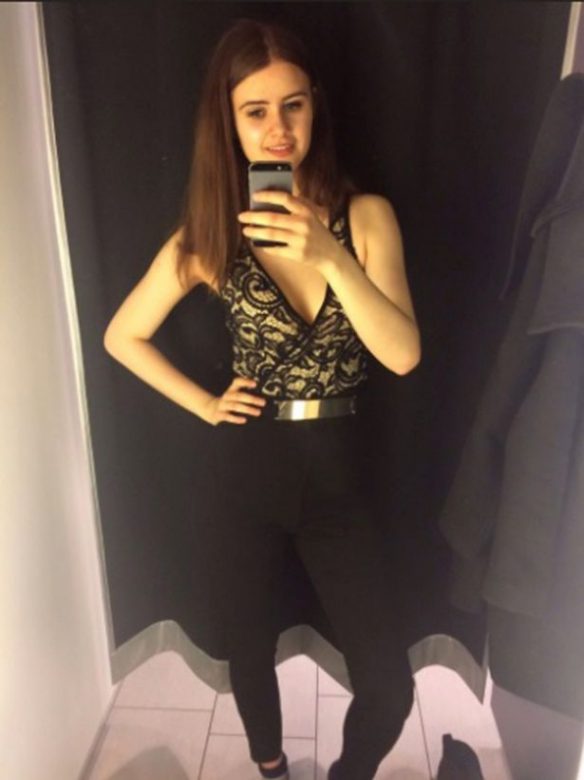 While Kim has stayed mute on her new found fame, the woman that inspired her has been very vocal in her decision to sell her virginity on an online auction. Aleexandra told The Starthat she was comfortably in taking this approach because she would rather have $2.6 million and be left by a stranger, than sleep with a friend and be left with no profit. 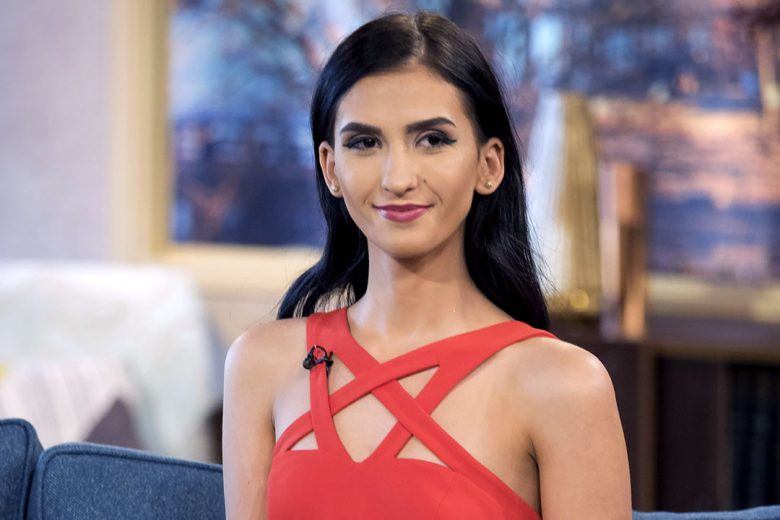 Aleexandra sold her virginity in 2015, despite her family protesting against it and threatening to disown her.Speaking on This Morning before the sale, she told the shocked presenters that she had spoken to the businessman who eventually paid for her and that he was “very friendly.” She also stated that a representative from Cinderella Escorts would be present when the deed was to be done. 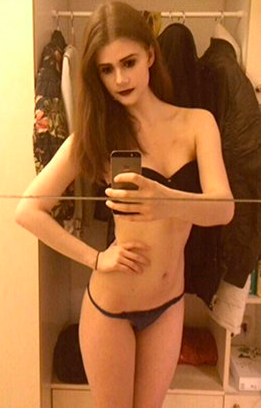