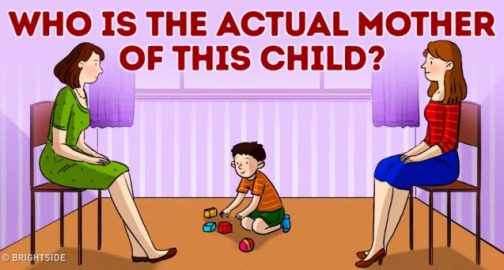 FBI special agent is one of the hardest jobs to get into. According to statistics, less than 5% of the applicants are accepted. Answering a number of questions can show if the candidate has a natural potential to develop creative thinking and logic based reasoning skills. Would you be one of the few who nailed the test?

We at Bright Side want to give you an opportunity to feel like a special agent with these 5 cases to solve. 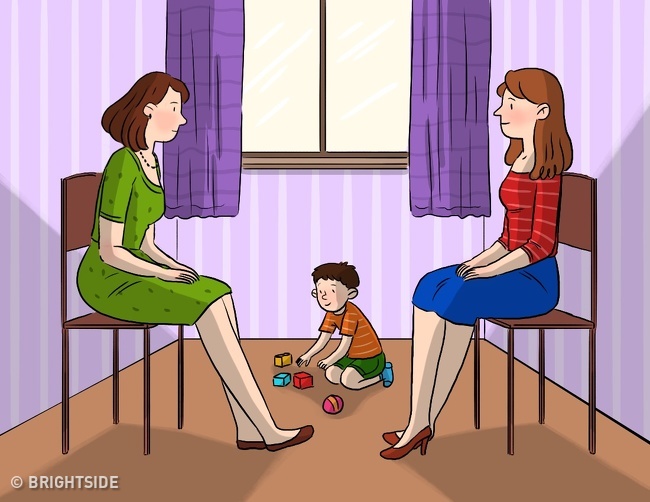 This is the first test. Look at the picture.

There are two ladies in a room who are sitting opposite each other while a little boy plays on the floor. Study the image well.

Question. Who do you think is the real mother of the child? 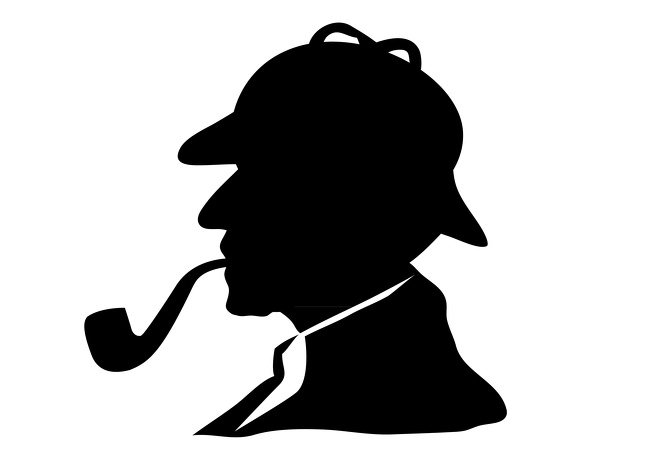 The mother of the child is the lady on the left. She is sitting so that her legs are directed towards the child. 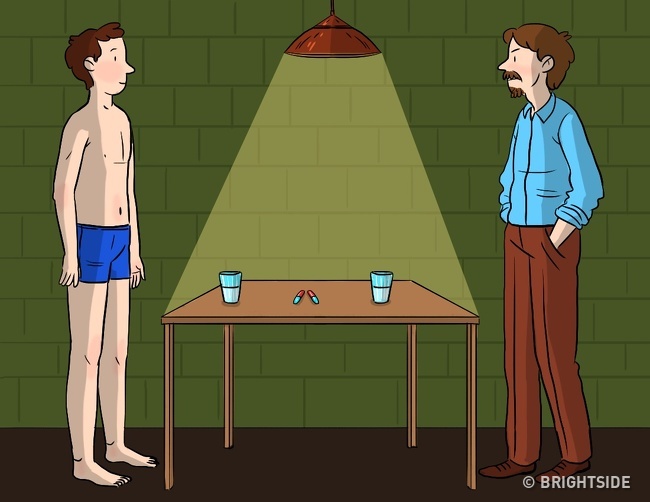 Question. How did the killer always get the harmless pill? 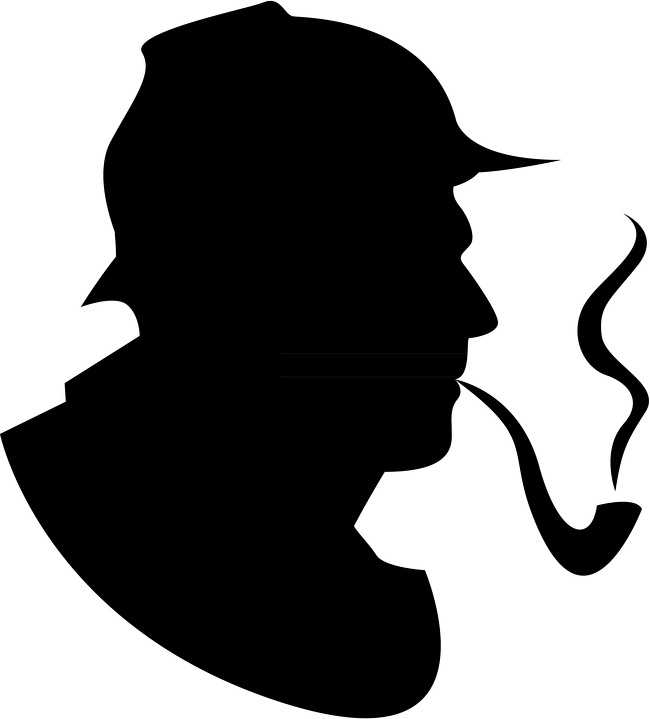 Both pills were harmless. The poison was in the glass of water the victims drank. 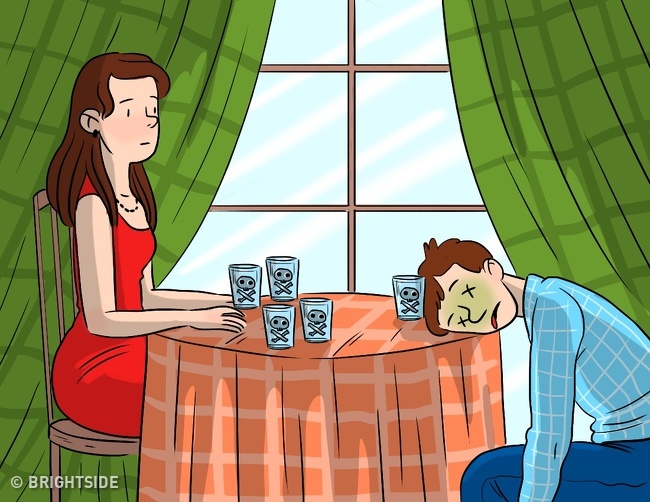 A man and a woman went to a restaurant for dinner. While they were waiting for the main dish, she ordered 5 drinks with ice because it was very hot. The woman drank 4 of them all at once, while the man only drank one. After a while the man became ill and died. The doctors said that all the drinks were poisoned.

Why was the woman still alive when the man died? Read again carefully. 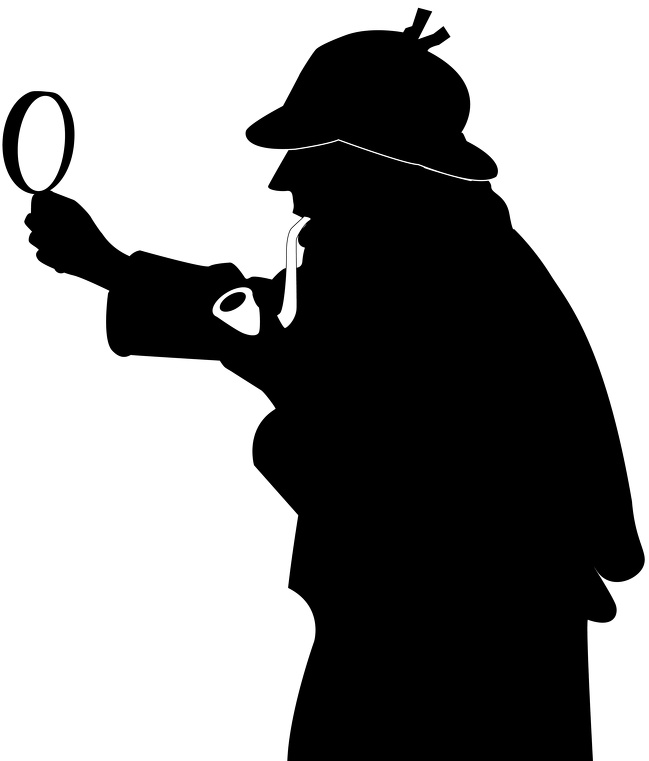 The poison was in the ice. Since the woman had her drinks quickly, the ice didn’t have time to melt. The man drank slowly and the poison melted into his drink. 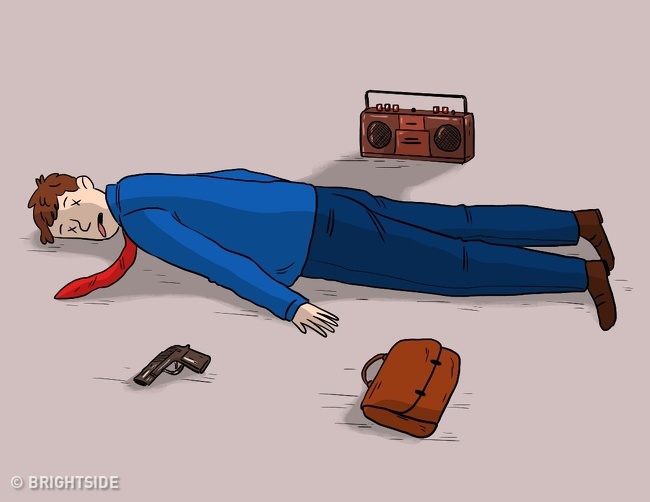 Imagine a scene. A man was found dead, he has a pistol in his hand and a cassette recorder next to him. The detective pressed the “Play” button and listened the message, it said “I am tired of this life and decided to stop my pain and suffering” and then a shot follows. Somehow the detective doesn’t believe that it was a suicide.

Why does the detective think that it was a murder? 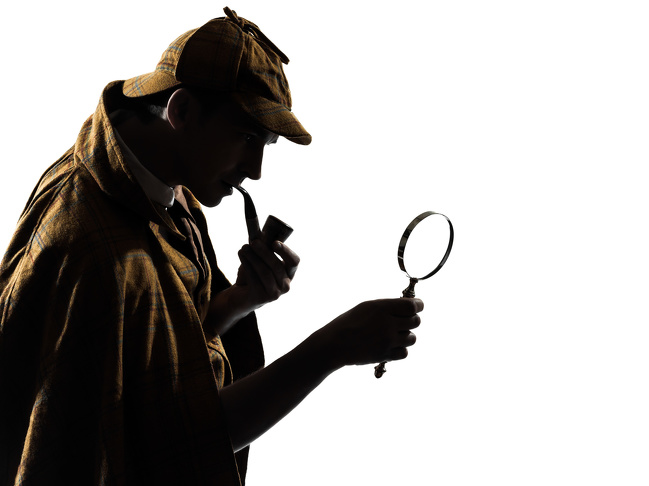 If the man killed himself, how could he rewind the cassette to the beginning? 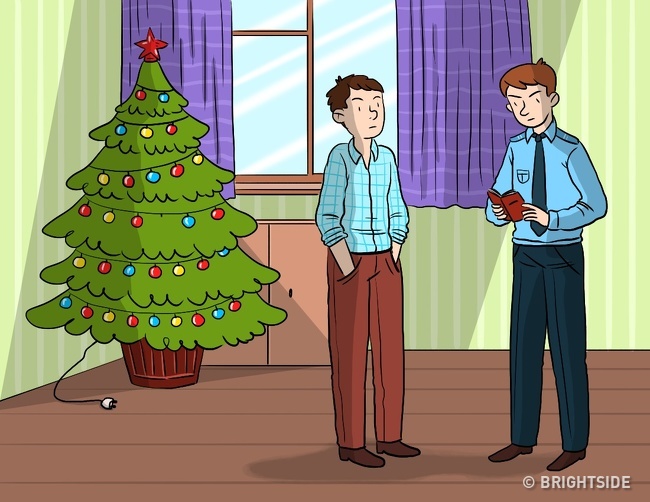 An detective was on duty during the Christmas holidays and on the morning of December 25th he went on a call. He rang the doorbell, and a minute later a sleepy house owner opened it. The detective said “Your neighbor says that yesterday, on Christmas Eve, he came to your place for a party and while he was here, you broke into his house and stole some valuable items.”

The owner replied: “That’s not true. Our family celebrated Christmas Eve at our friends place. We barely had time to decorate our Christmas tree.”

The detective said: “No worries. It’s quite obvious for me that your neighbor is a liar.”

Question. How did the detective know? 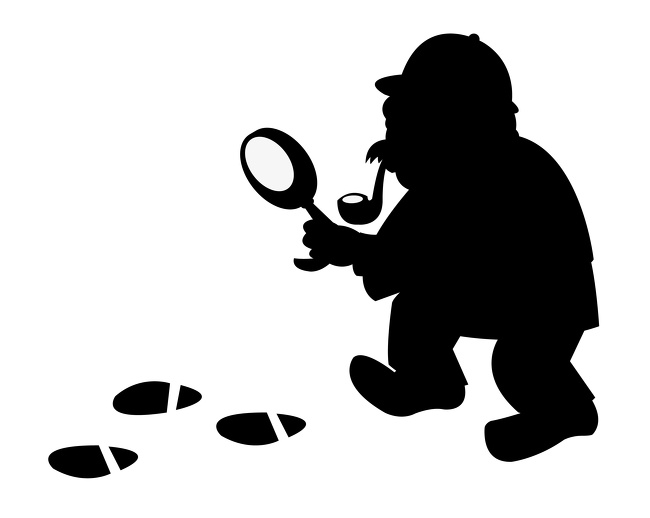 The Christmas tree lights are unplugged and actually missing one bulb, they wouldn’t work without it. It was clear for the detective that the owner was telling the truth. He had decorated the tree in such a hurry that he didn’t even check to see whether the lights were working or not.

Have you nailed it? Tell us in the comments about your results.

Illustrated by Natalia Kulakova for BrightSide.me