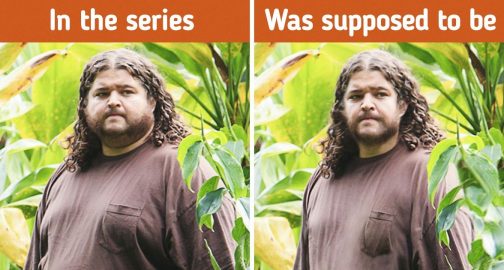 It’s not for nothing that the Lost TV series, consisting of 6 seasons and 121 episodes, turned out to be one of the most popular series of the second half of the 2000s. It has everything a successful project needs: bright characters and an impressive cast where every viewer can find themselves a favorite, complemented by branching storylines, mysticism, and intrigue.

We are still avid fans of this show, and today we decided to dive into nostalgia, after having found some pretty interesting facts about this project. 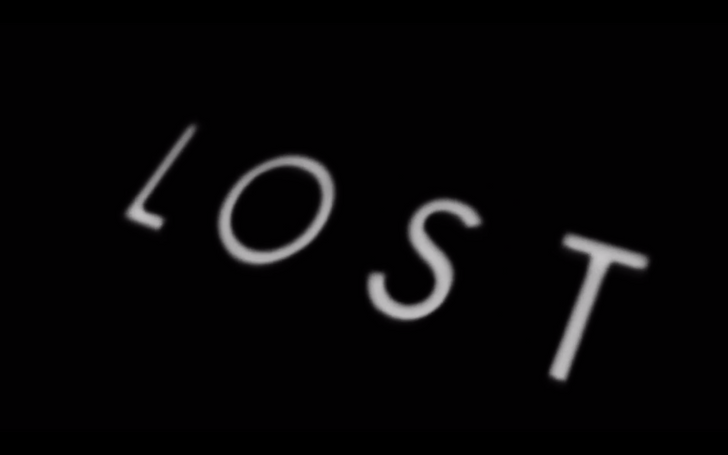 The first drafts of the script were originally titled Nowhere, and it was even approved as the official title, however, later it was rejected in favor of Lost.
Actors and characters 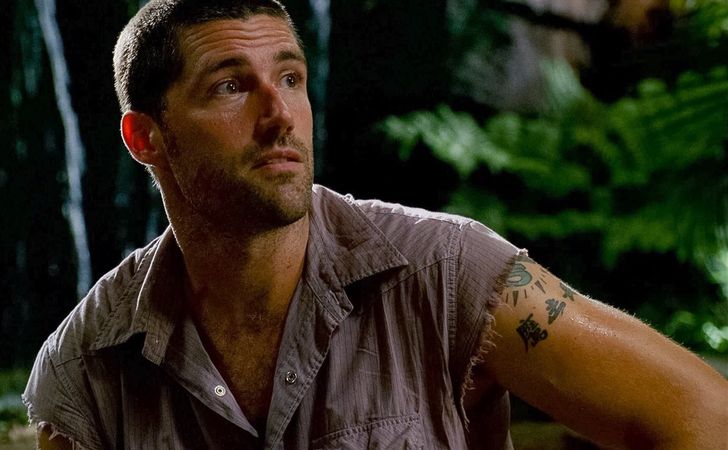 According to the first script, the leading male character of the series, Jack (Matthew Fox), was supposed to die in the pilot episode. Moreover, initially, the filmmakers wanted to invite Michael Keaton to play this role. But they decided against both of these ideas. 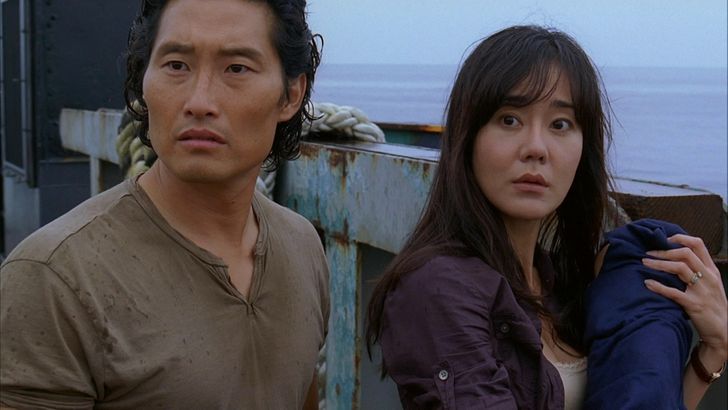 The character Sun, who was Jin’s (Daniel Dae Kim) wife in the series, was created especially for Yunjin Kim who initially auditioned for the role of Kate. Also, Hurley was created for Jorge Garcia, who originally applied for the role of Sawyer. In his turn, Josh Holloway, who got the role of Sawyer, brought eccentricity to his character because the producers liked how he kicked a chair when he forgot his lines at the audition. 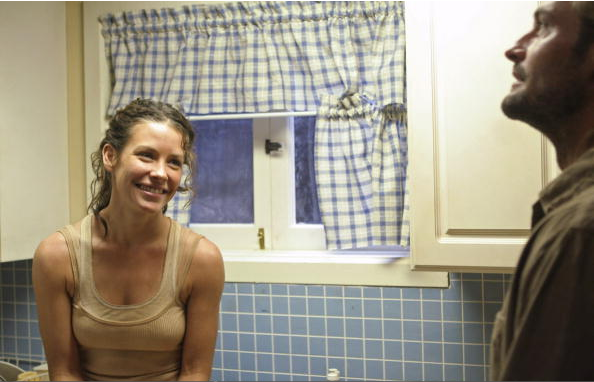 Basically, the features and destinies of many characters were shaped up during casting. For example, the producers initially saw Kate as a middle-aged businesswoman whose husband allegedly died in a plane crash. But when they saw Evangeline Lilly, they decided to give these features and fate to Rose Nadler. 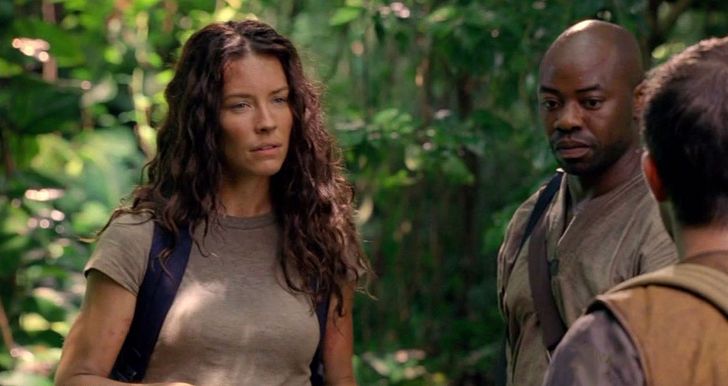 Even though Evangeline Lilly had successfully passed the audition, among 75 candidates for the leading female role, she had some difficulties after the approval. It took the actress at least 20 attempts to get a work visa in the United States (Evangeline was born in Canada) that’s why she arrived at the shooting with a 24-hour delay.
Shooting 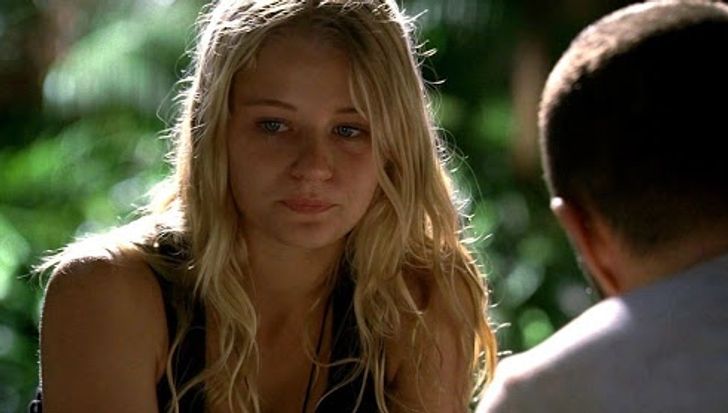 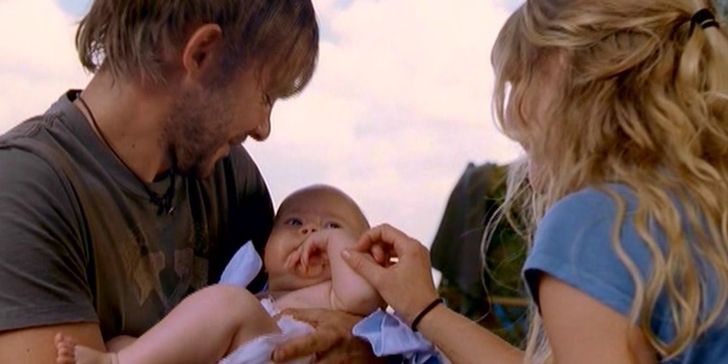 Since the events taking place in the series developed much more slowly relative to the filming process, this caused some difficulties: the children had to remain at about the same age, but they were growing up in real life. In order to make little Aaron look relatable to the TV series’ timeline, more than 50 babies portrayed him. 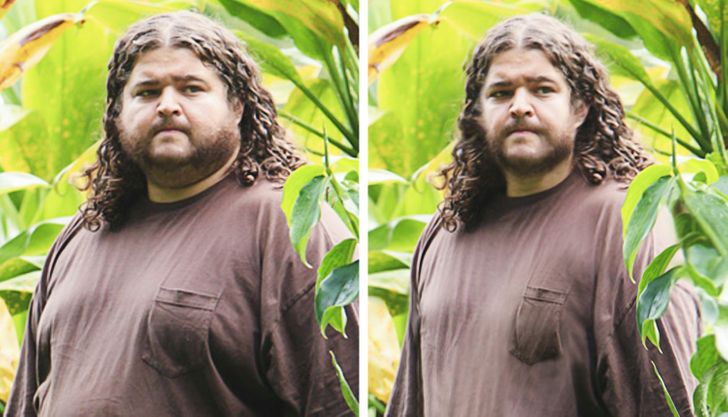 Many viewers wondered why the character played by Jorge Garcia, Hurley, wasn’t losing weight in the desert island conditions. In fact, the actor lost a significant amount of weight after shooting the pilot episode, but the series creators asked him to sustain his weight — not only because time goes by slowly on the island, but also to be able to shoot episodes from the character’s past, before the plane crash.
Hidden messages from the creators 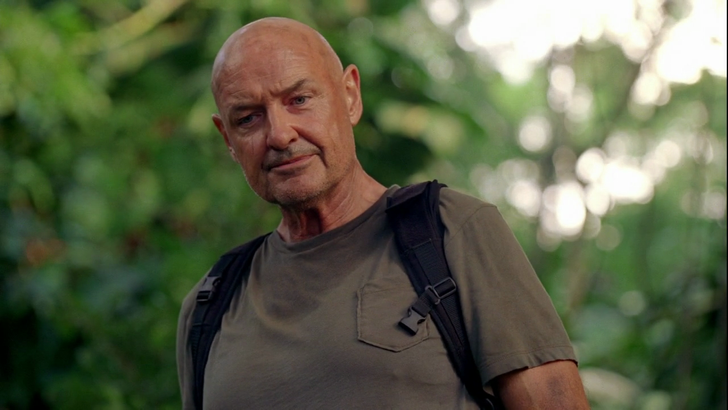 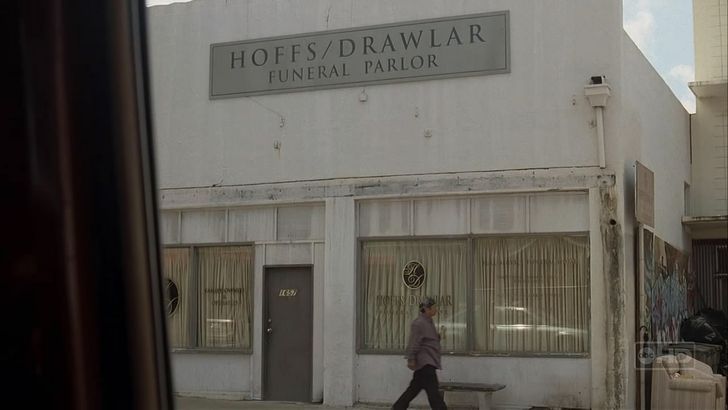 The collection of allusions are complemented with anagrams in the names. In the final of the third season, Jack attends the funeral organized by the “Hoffs/Drawlar” funeral parlor. Its name is actually an anagram of the “flash forward” collocation and makes the viewer understand that this is a reference, not to the character’s past, but to their future.
In the fourth episode of the fifth season, the coffin of John Locke shows the “Canton-Reiner” logo. It hides the word “reincarnation” that hints it’s too early to say goodbye to this character.
Black and white 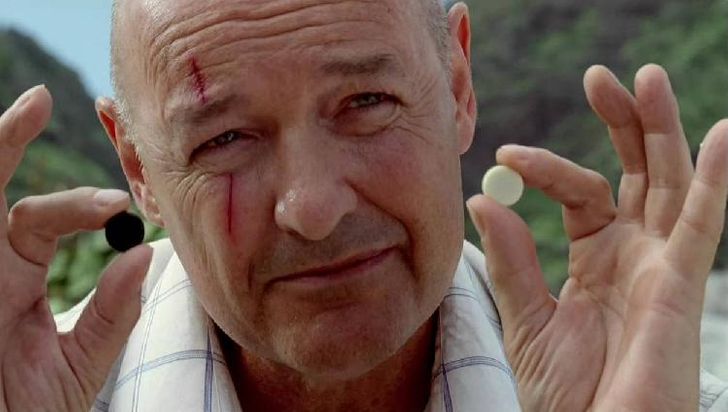 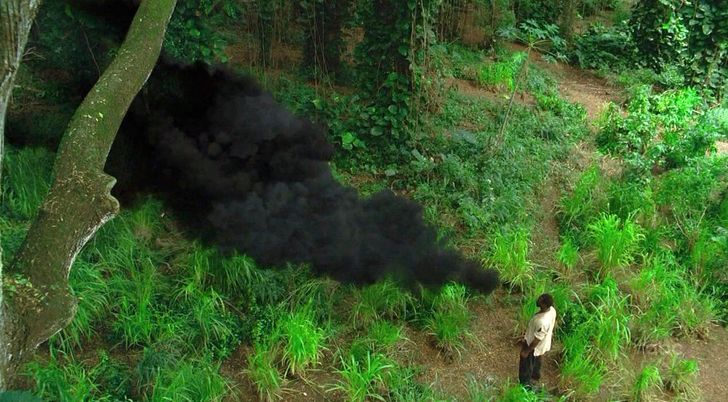 One of the main and the most mysterious characters of the series is the Man in Black, who possesses supernatural abilities and appears in the physical forms of other people or in the form of black smoke.
Numbers in the series and around it 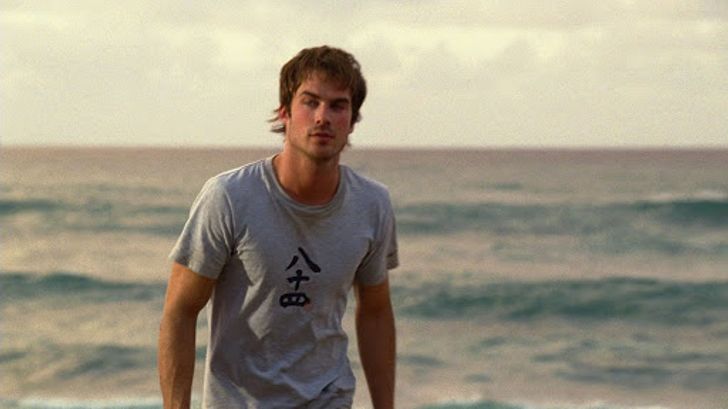 Boone Carlyle’s (played by Ian Somerhalder) T-shirt has a Chinese sign which means “84.” If written backward, this number becomes 48 which is the number of people who survived in the plane crash that is talked about in the first season. 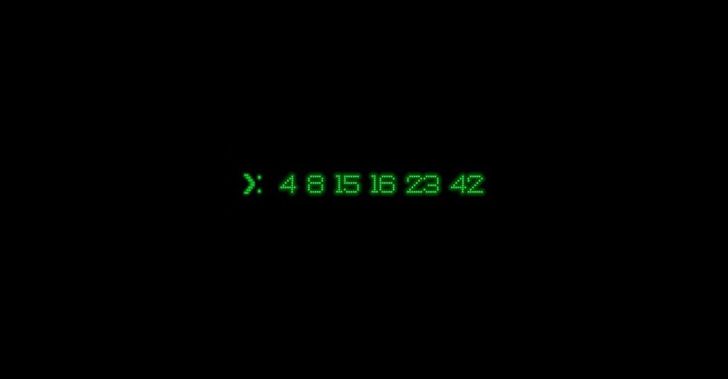 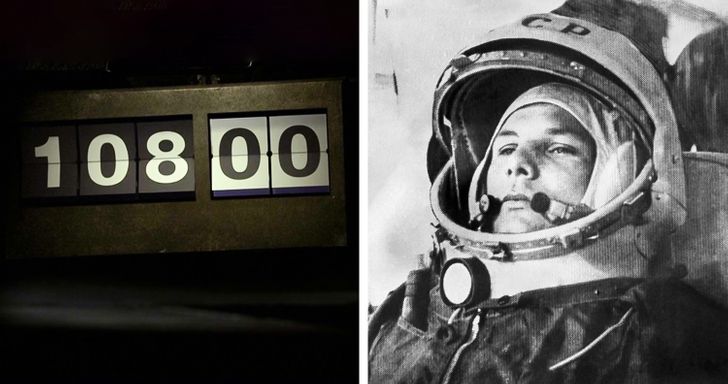 The sum of 4, 8, 15, 16, 23, and 42 has another meaning. Yuri Gagarin’s flight in space lasted for 108 minutes. However, the series creators don’t reveal the idea, so the viewers don’t know whether it is just a mystical coincidence or a well-thought-out move. 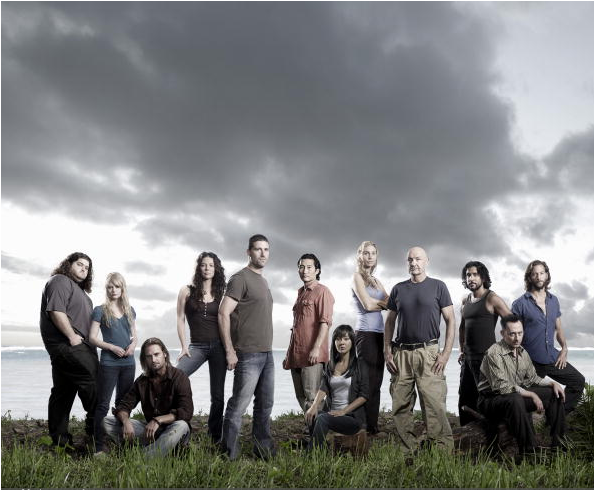 How long ago did you rewatch Lost? Can you recommend anything interesting to watch from the new series that are out now?