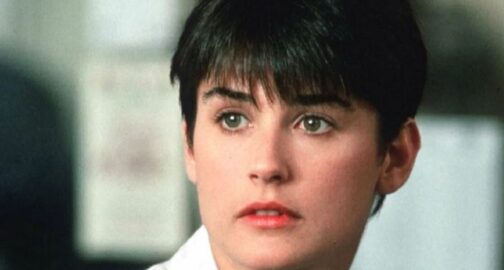 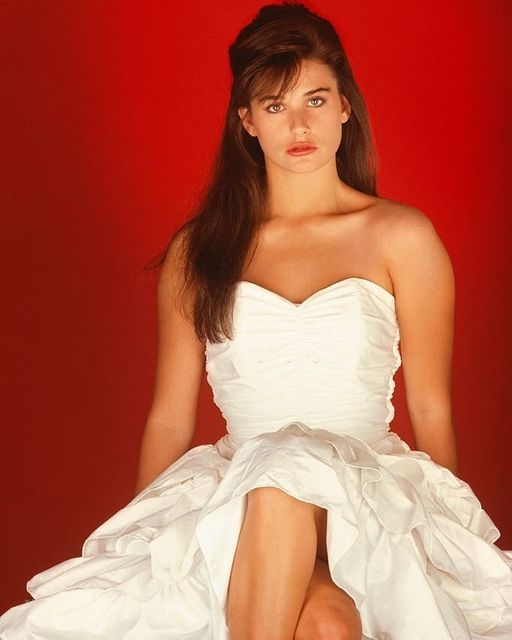 Who Is Demi Moore?
Moore was born on November 11 in Roswell, New Mexico. Moore suffered from strabismus as a kid, a condition in which the eyes don’t properly align with each other while looking at an item. It was thankfully fixed through operations. She then moved to California when she was 15.
Soap Beginnings
After initially working as a model, Moore began taking acting jobs in the early ’80s. She joined the cast of ABC’s General Hospital as Jackie Templeton, an investigative reporter. She was on the show from 1982-84, before leaving to take on new roles. 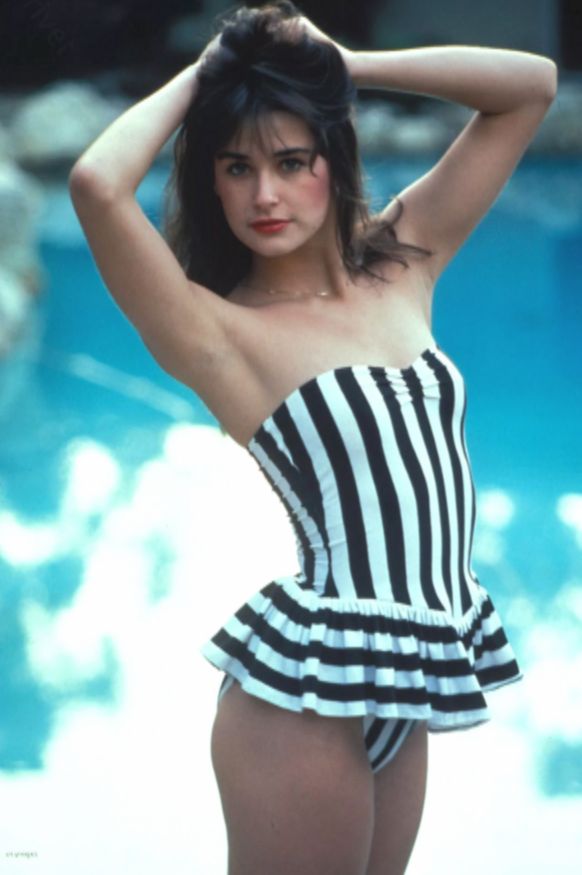 Moore recently released her memoir, Inside Out, in which she got very honest about her past relationships, being a victim of assault, dealing with trauma, becoming a mother, as well as her acting career. She also discusses being cheated on by former partners as well as auditions she lost out on. 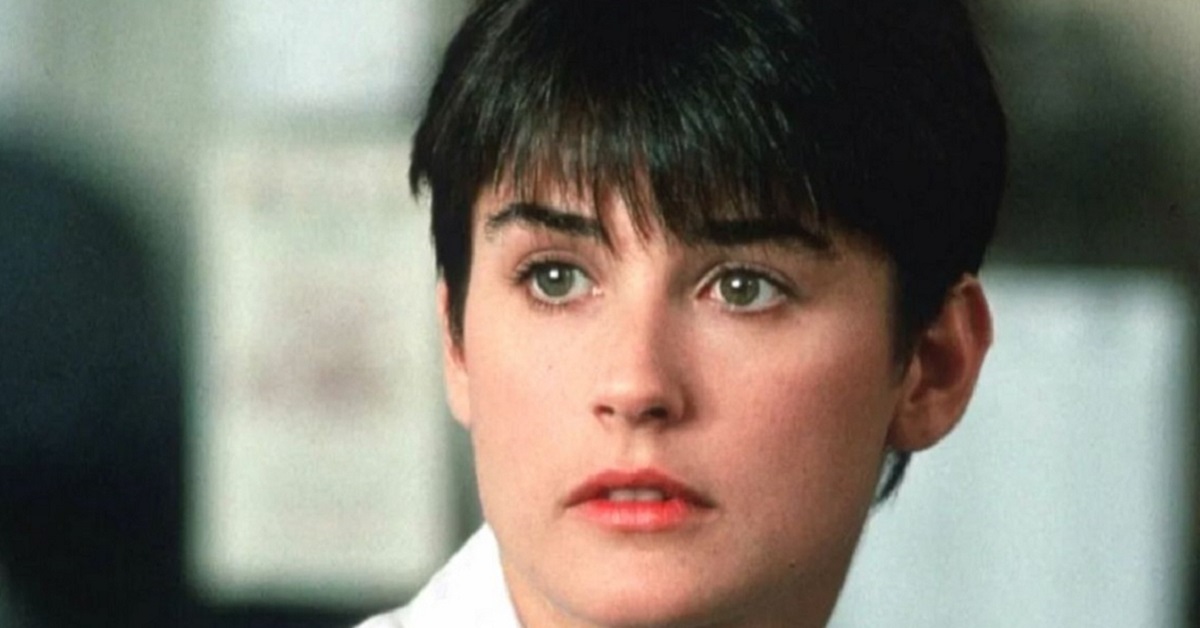 Moore is actually a big doll collector. In fact, she has a place in Idaho in which she keeps her over 2,000 dolls. Many of them are actually made with human hair. Moore has revealed she’d like to one day open up a doll museum.
Getting Personal With Demi Moore
Moore married her first husband, singer Freddy Moore, in February 1981, but the couple split in September 1984. She was engaged to actor Emilio Estevez, but they called off their engagement in 1986.

Moore’s second marriage was to actor Bruce Willis in 1987 and they have three daughters together, Rumer, Scout, and Tallulah. However, the pair split in 1998. Moore’s third marriage was to Ashton Kutcher in 2005. The couple split in 2012.