She slept for 11 years and woke up at 20. A story of a girl from England 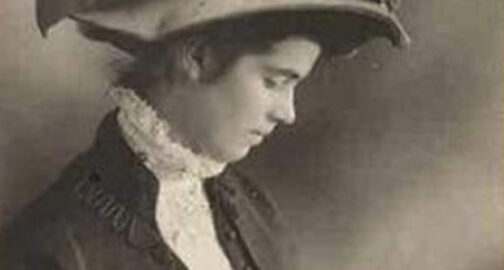 Falling asleep as a little girl and waking up as a grown woman: Ellen Sadler’s unsolved mystery․
England is famous for its mythical legends about King Arthur, the wizard Merlin and the mysterious island of Avalon. Few people know that a real Sleeping Beauty lived in this northern country in the 19th century. The girl whose dream lasted almost 10 years was Ellen Sadler. Of course, she was not the victim of an evil sorceress. She was struck by a mysterious illness, which is still hotly debated.
strange disease
Ellen Sadler was born in 1859 in the small English village of Tourville. She had 11 brothers and sisters. The family lived extremely poorly, so Ellen was forced to earn money from the age of 11. She worked as a nanny in a neighboring village. 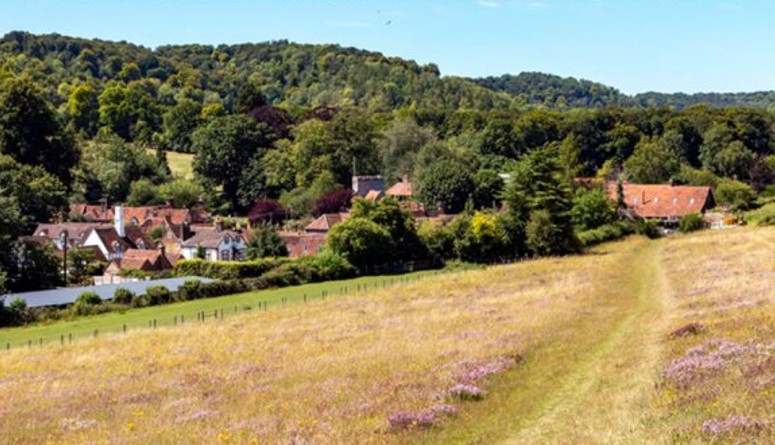 The girl did not like noisy games with her peers. She was a rather shy child who liked to watch what was happening from the side. But with the little wards Ellen could easily find a common language. Parents were sincerely glad that they had such a little helper. This continued until Ellen began to suffer from inexplicable bouts of drowsiness and headaches. The doctor who examined the girl suggested that she had a brain tumor. If Ellen lived in our time, she would have had an MRI and prescribed treatment. But 150 years ago, the doctor just shrugged his shoulders and advised the child to rest more. 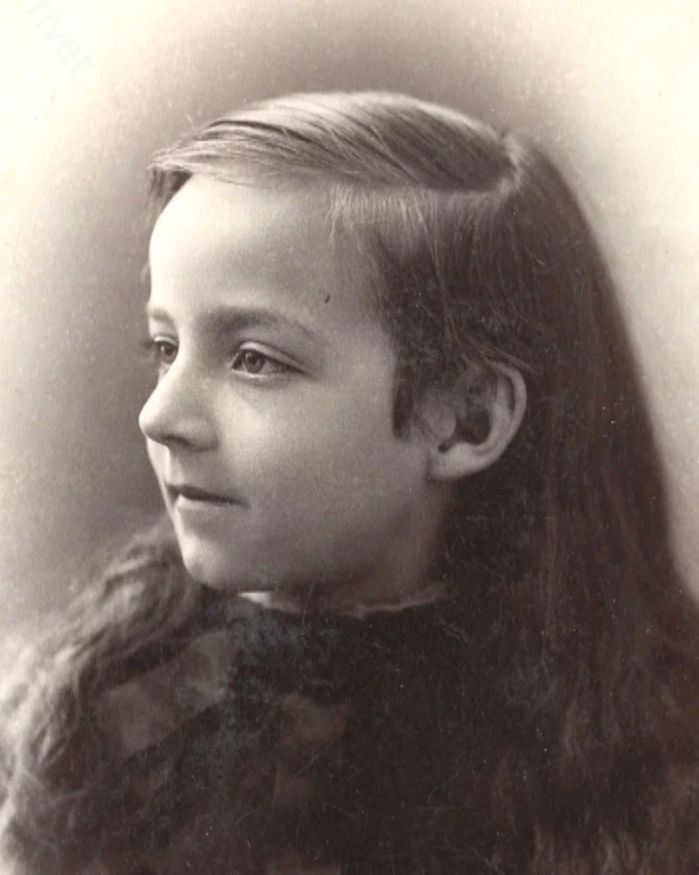 Slept for 10 years
The girl’s condition worsened, she hardly got out of bed. One day Ellen fell into a deep sleep. Days and weeks passed, and the girl did not wake up. To keep her daughter alive, her mother began pouring broths, soups, and warm milk into her mouth.

Rumors about an unusual girl spread throughout England. Soon a string of tourists reached the Sadlers’ house, who wanted to see with their own eyes the “sleeping beauty of Tourville.”

Parents quickly realized that their daughter’s illness could improve their financial situation. They started taking money from tourists. Over time, all British newspapers began to write about their daughter, and the unknown village of Tourville turned into a real tourist Mecca․ 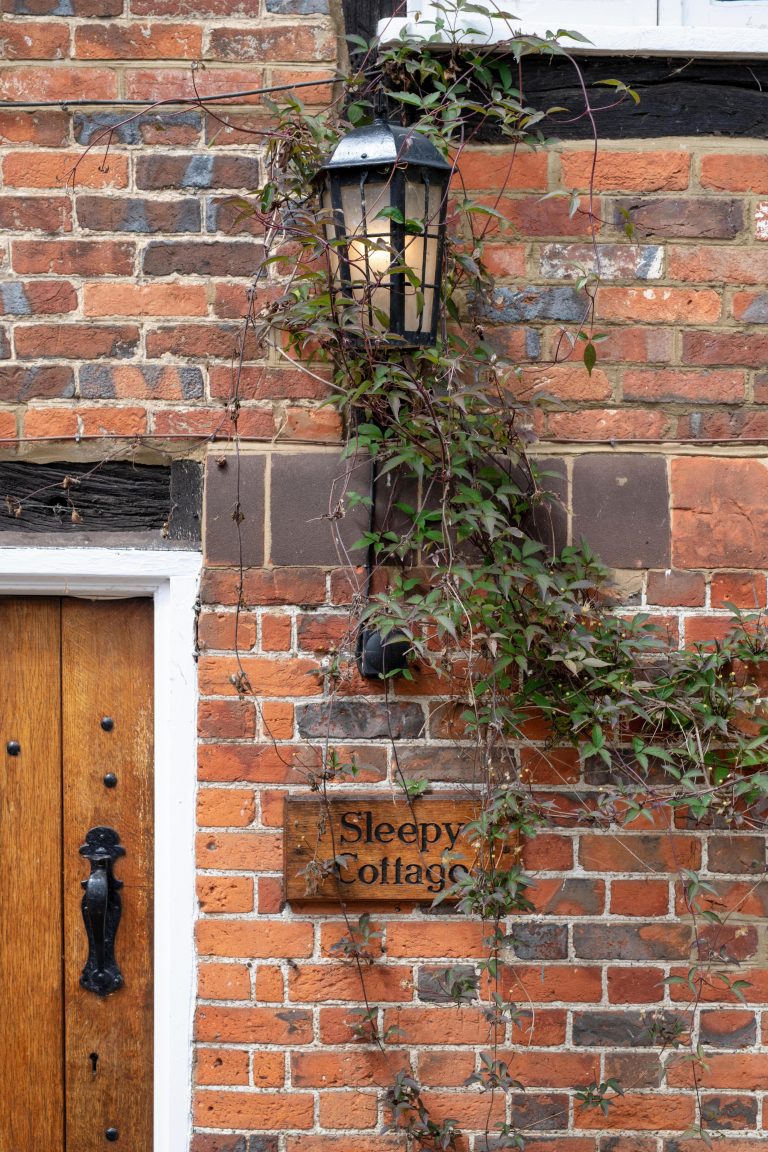 Ellen’s mother died when she was twenty years old. Caring for the girl passed into the hands of older sisters. True, they did not have to look after her for a long time. A few months after the death of her mother, the girl woke up. Her dream lasted almost 10 years!

Of course, Ellen was horrified by what had happened to her. However, caring sisters quickly helped her adapt. Learned how to dress and take care of themselves. The intelligent girl began to work. She made wonderful beaded jewelry, which was in great demand among buyers. Two years later, Sleeping Beauty found her prince. She married a farmer from a neighboring village. The couple had six children. This fairy tale story could have ended with a happy ending if Ellen had not suddenly fallen asleep again. Forever this time. 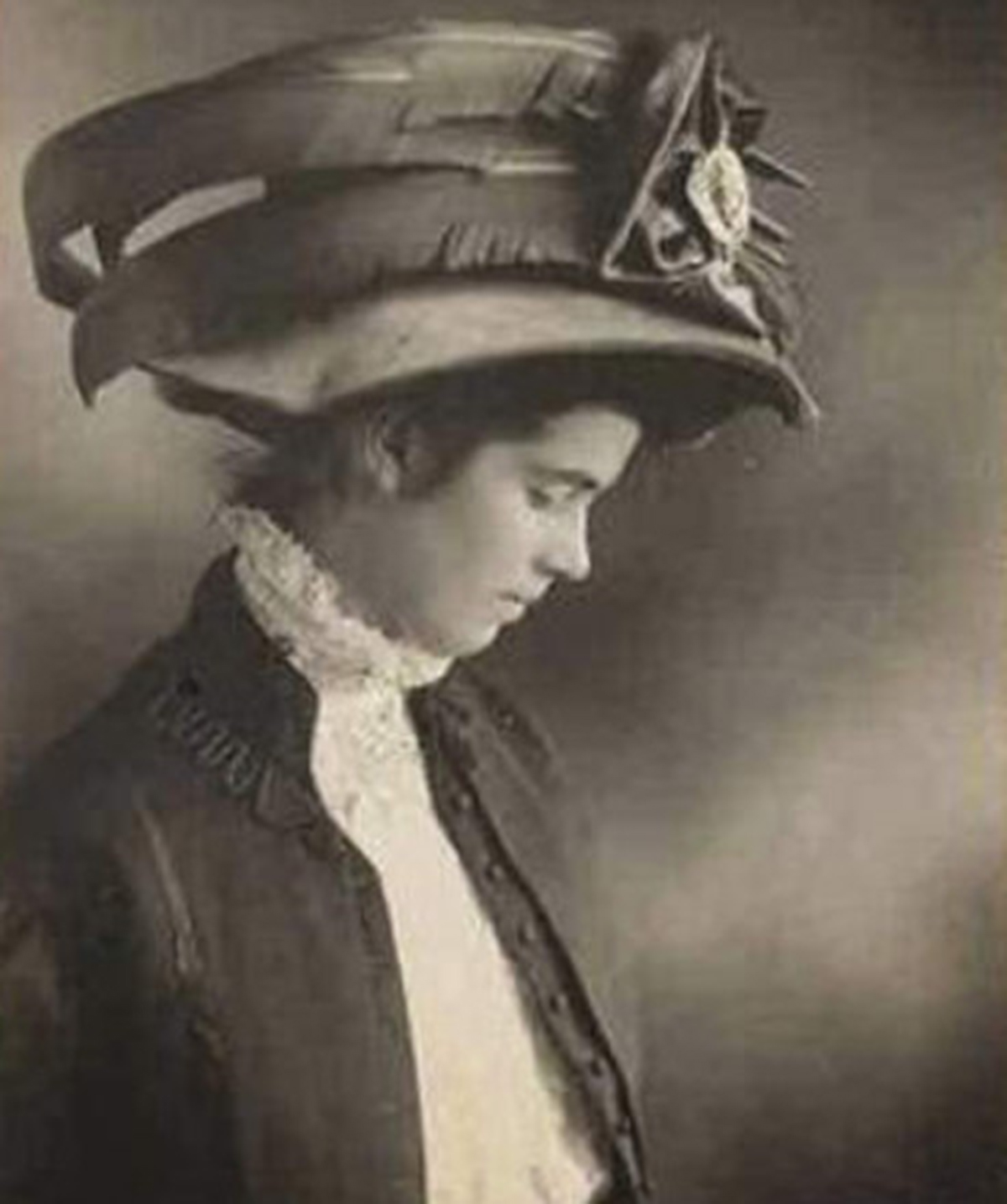 Or maybe the mother was to blame for everything?

No one still knows what kind of illness Ellen tormented. Many believe that the mother pumped her daughter with narcotic herbs for years. After all, it was after her death that the girl woke up.

According to another version, Sadler suffered from narcolepsy. True, drowsiness with such a disease does not reach such proportions. People suffering from narcolepsy are prone to nervous exhaustion. Perhaps Ellen’s early death was the result of severe depression. 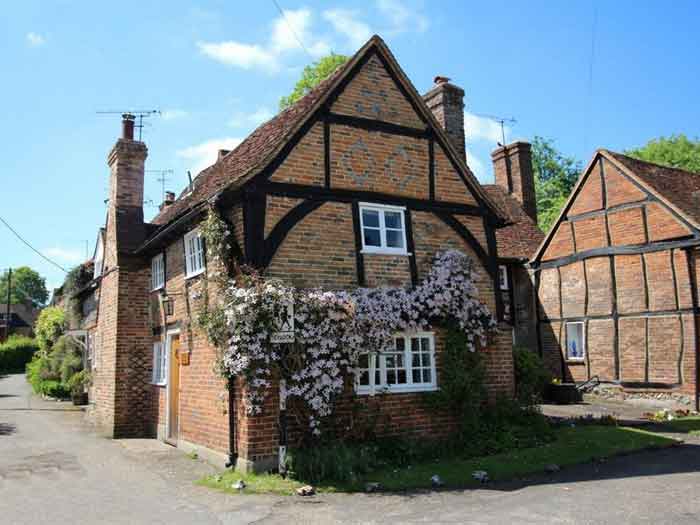